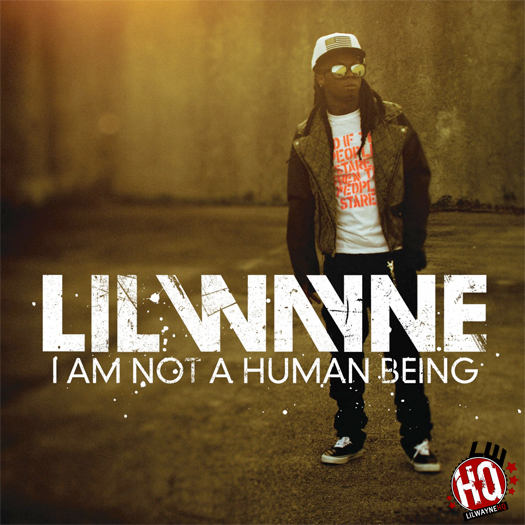 Rap-Up got their hands on the official front cover and tracklist to Lil Wayne‘s upcoming I’m Not A Human Being EP, dropping on Wayne‘s birthday – 27th September. The EP has a total of 12 tracks and most of the YMCMB family are featured on it. The “I’m Single” joint with Drizzy on the hook is on there, and there is even a song titled “Gonorrhea” on the EP haha. You can view the front cover above, and the tracklist below: