Every year, Zumiez hosts an event called “100K” to celebrate each employee that breaks $100,000 or more in sales for the prior year. At the 2012 Zumiez “100K” event, which was held last night (January 10th), Lil Wayne made a surprise appearance wearing some of his TRUKFIT apparel.

In the video at the top, you can watch some footage of Weezy at the event and explaining why he chose “TRUKFIT” as the name for his clothing line. After the jump, you can view some photos of Tune at the event, courtesy of Soren McCarty! 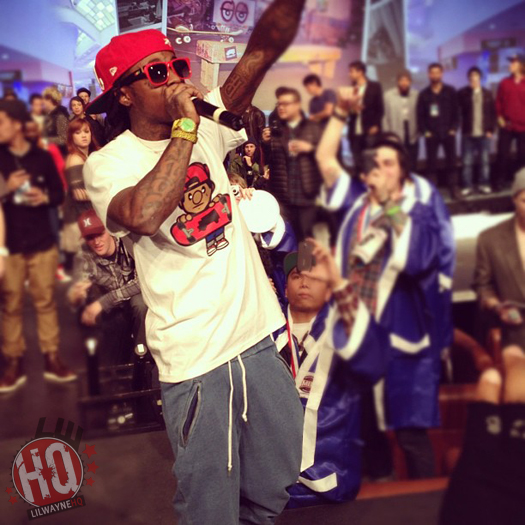 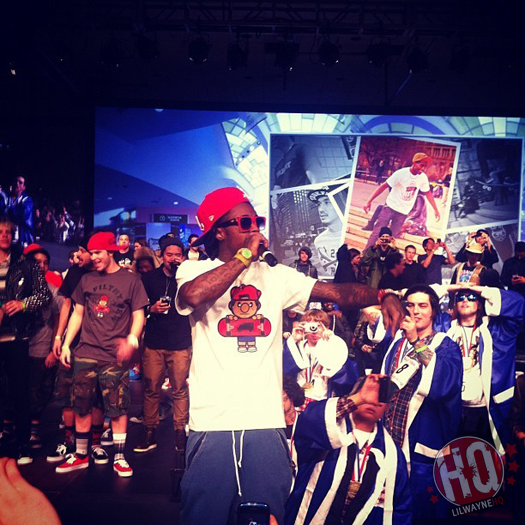 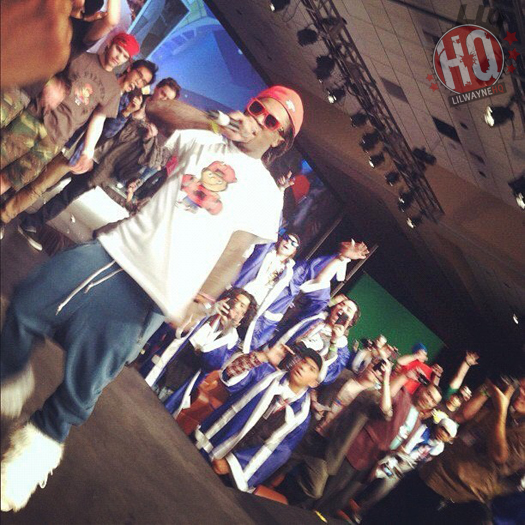 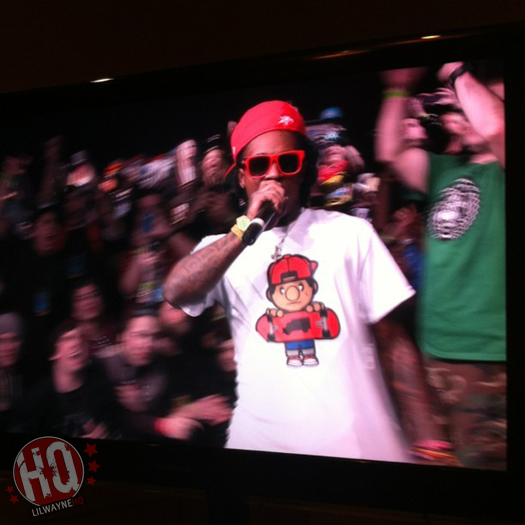 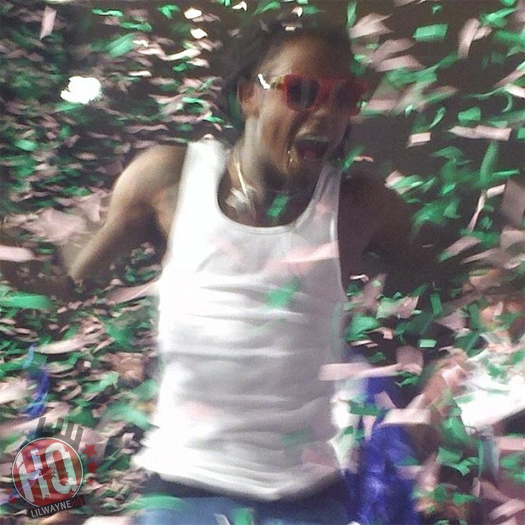 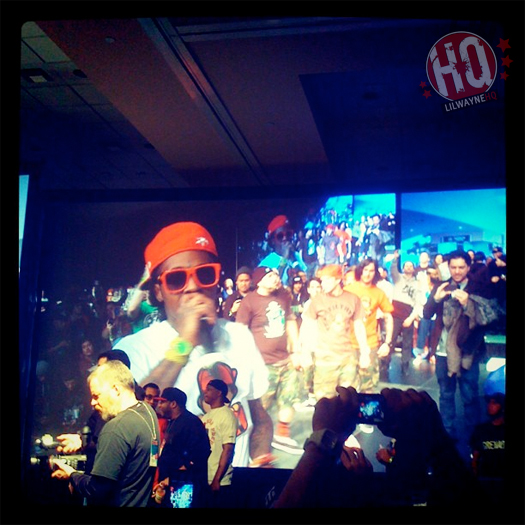 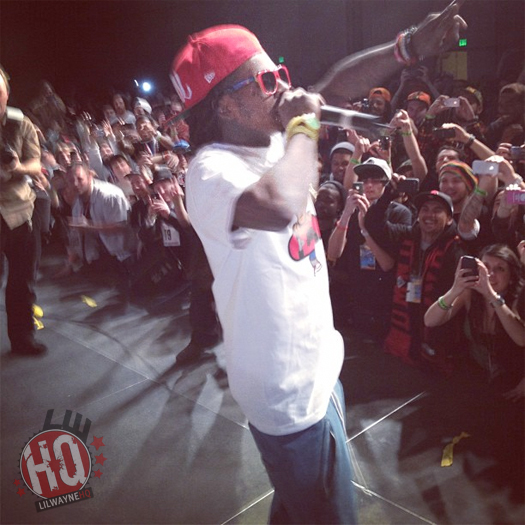 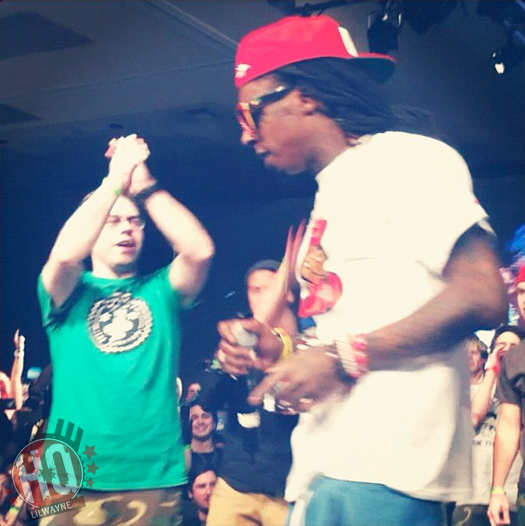 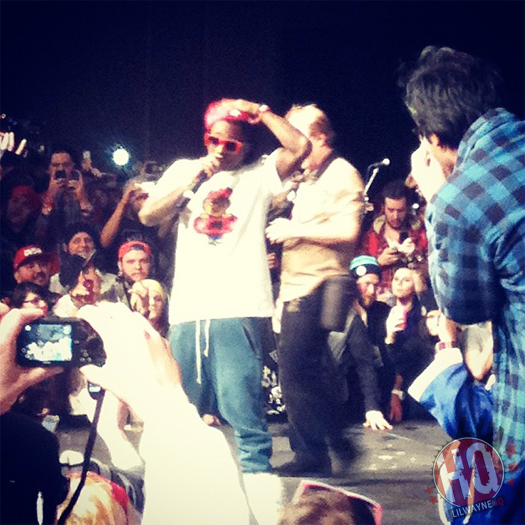 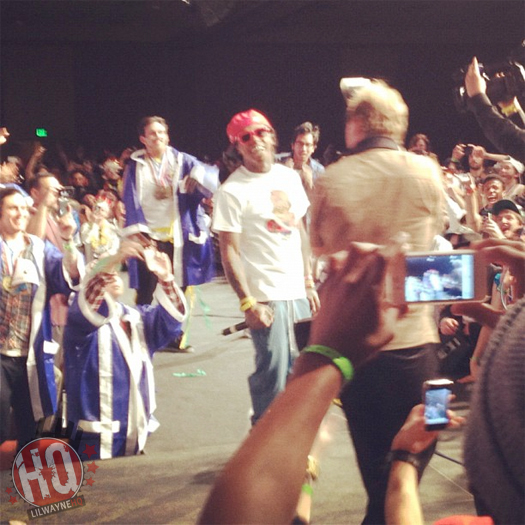