This past weekend, Lil Wayne hosted a party with Dwight Howard at Showalter Executive Airport in Orlando, Florida before the 2012 NBA All-Star Game. Tune took the stage with his YMCMB label-mates: Birdman, Busta Rhymes, Lil Chuckee, Cory Gunz, Detail and T-Streets, as well as Gucci Mane. You can view more photos after the jump below! 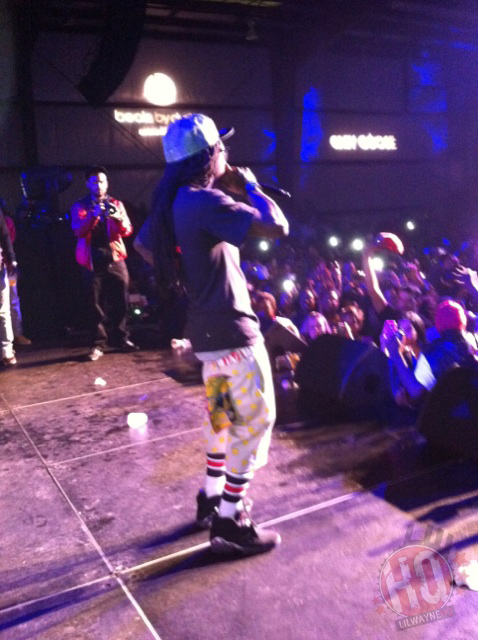 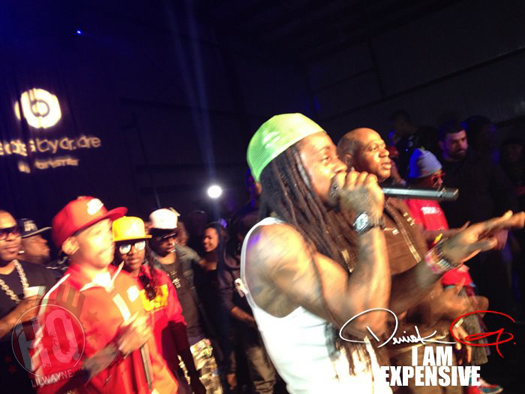