Check out episode 2 of Lil Wayne‘s “DEWeezy” series above were you can view footage of him skating and talking about why he loves his lifestyle so much. You can also watch episode 1 after the jump that includes Paul Rodriguez introducing the Mountain Dew skateboard team and then they all go watching Weezy at his SXSW concert in Austin, Texas on March 15th.

I wasn’t going to post these videos on the blog, because episode 1 doesn’t include any new footage of Wayne, but episode 2 does. So it looks like I’ll be posting each episode on this site from now on and episode 3, which will be released next week, includes Tune showing off his injuries from skating.

Also after the jump, you can view some photos of Tunechi shooting a commercial for “DEWeezy” that is being directed by Chris Robinson. 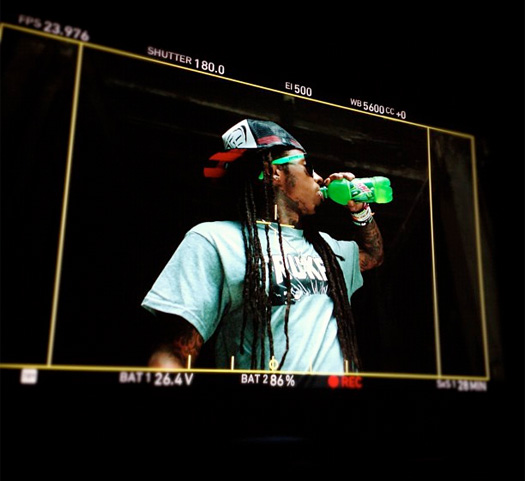 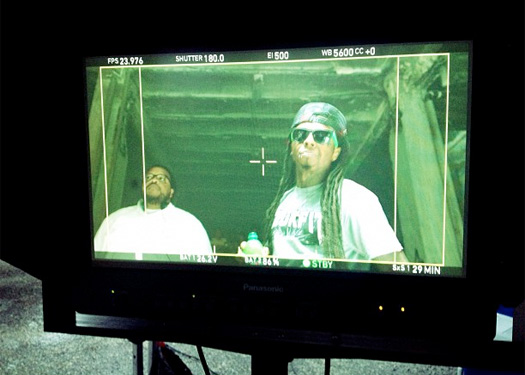 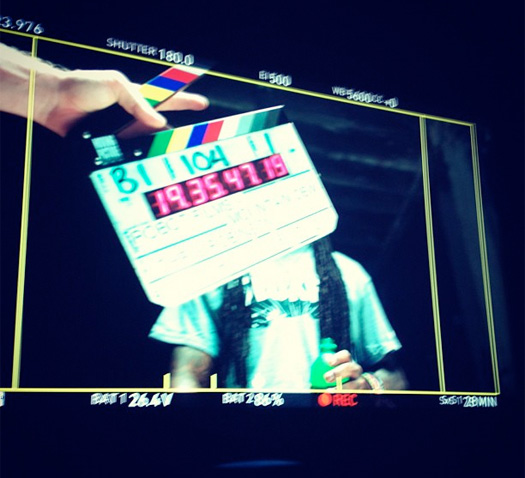 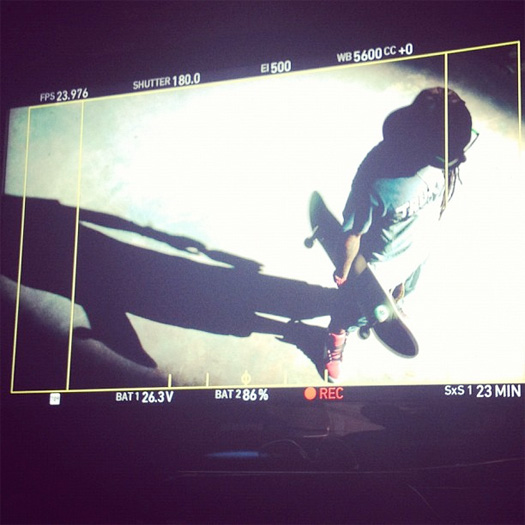 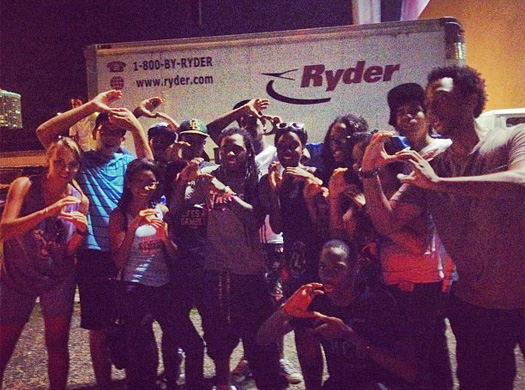