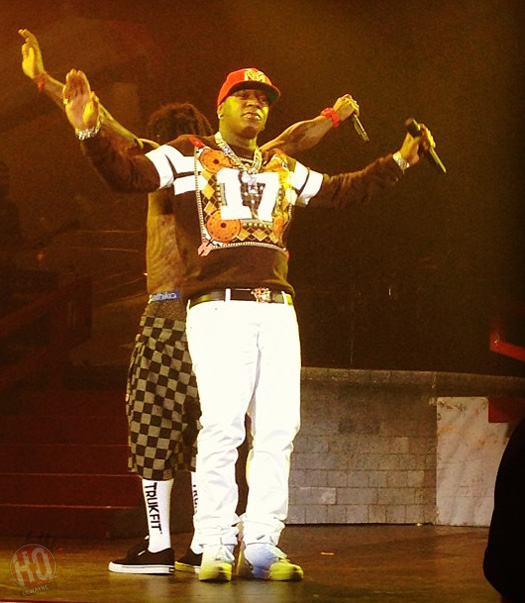 A few hours ago, Lil Wayne performed live at the Mitsubishi Electric Hall in Dusseldorf, Germany for a stop on his America’s Most Wanted music festival. You can check out some more photos of Weezy on stage at his concert after the jump below.

Tunechi will next be performing live on his European tour in Amsterdam, Netherlands at the Ziggo Dome on October 21st! I will be attending this show, so please excuse if I miss two days of posting. 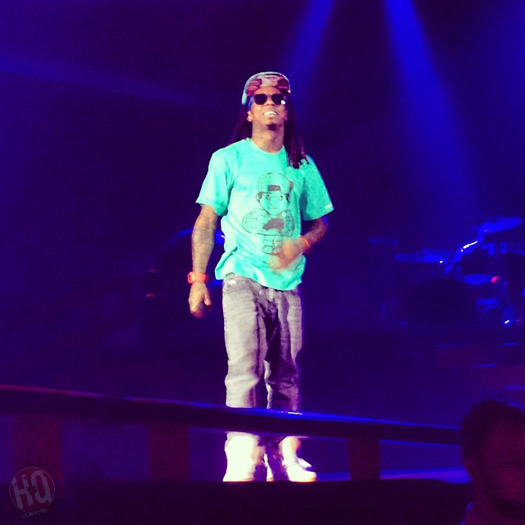 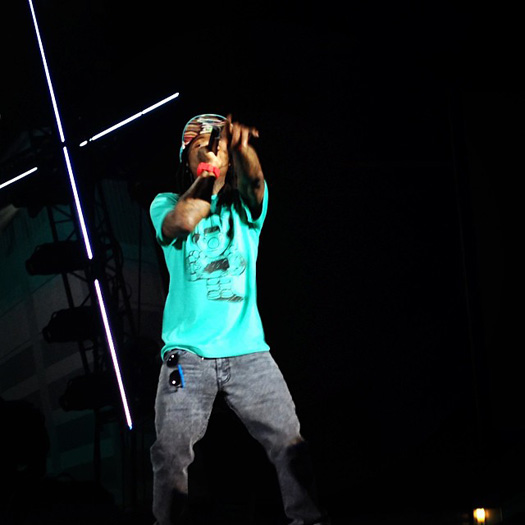 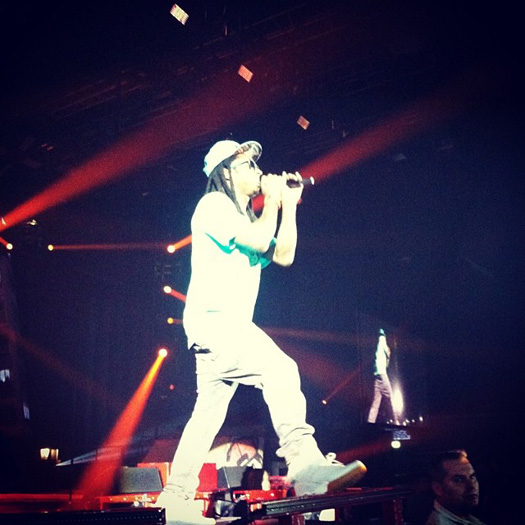 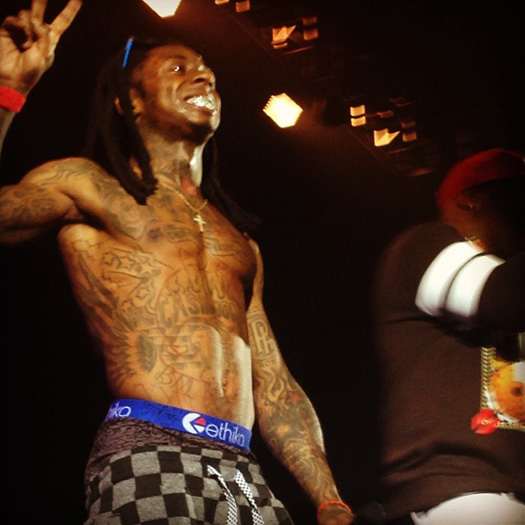 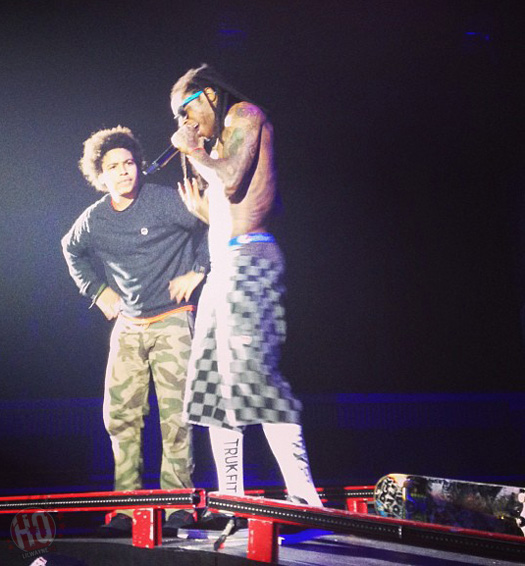 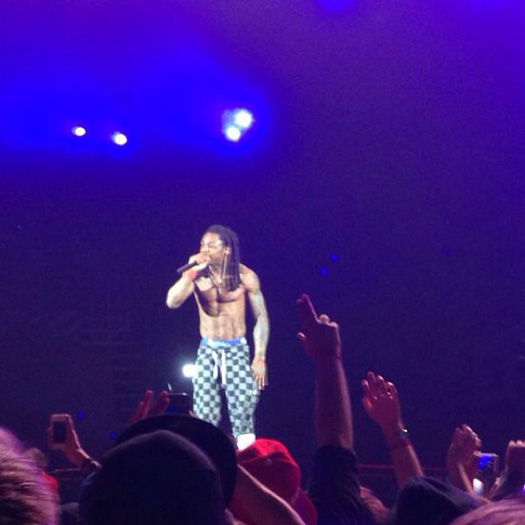 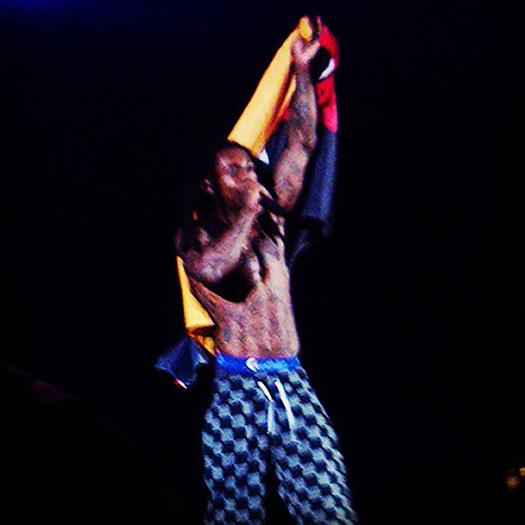 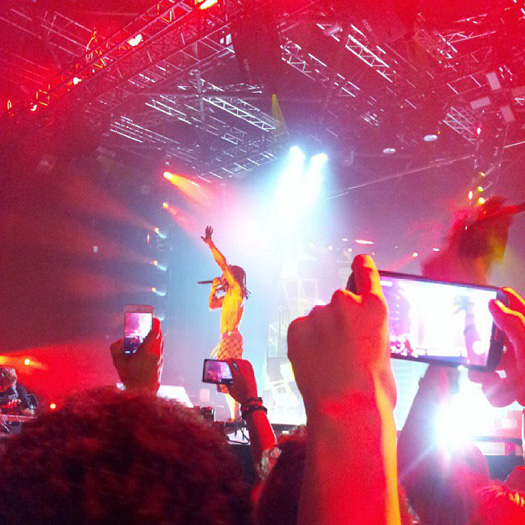