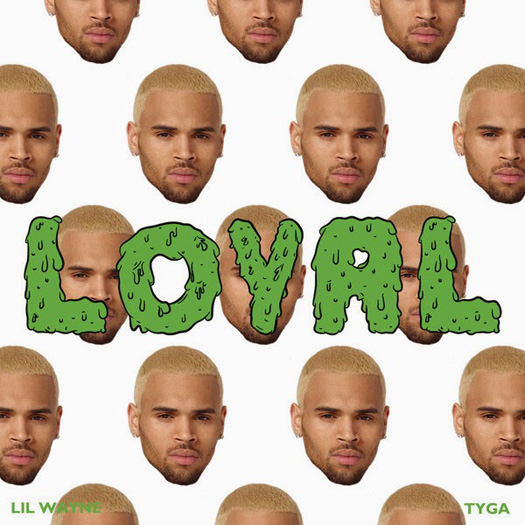 I don’t normally post about songs that feature Lil Wayne going Platinum, but while it’s been a quiet weekend I’ll make an exception for Chris Brown‘s “Loyal” single.

At the end of July, Breezy tweeted that his collaboration featuring Weezy and Tyga, as well as French Montana and Too $hort on the East Coast and West Coast versions, have sold over 1 million units.

Congratulations to everyone involved with “Loyal“! You can watch the music video for the track here.