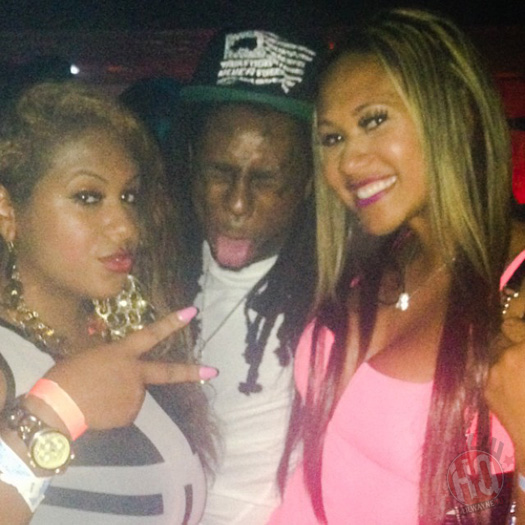 After his show last night, Lil Wayne attended Epic nightclub in Tampa, Florida for the official tour after-party. Tunechi was joined by his homie Mack Maine, who was also the host of the event.

You can view more pictures of Weezy F Baby and Mack at the club after the jump below, as well as a short clip of them leaving with 2 Chainz’ “Crack” song playing in the background! 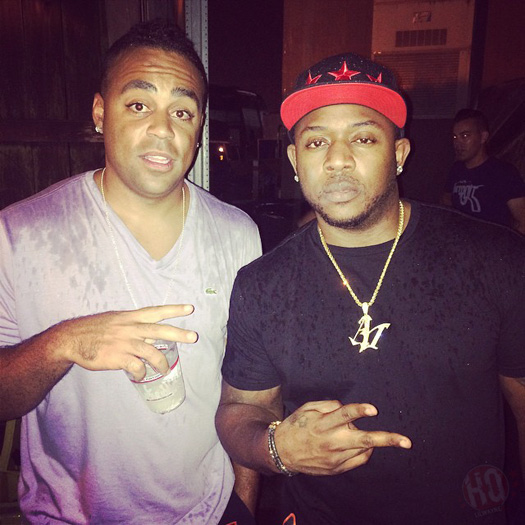 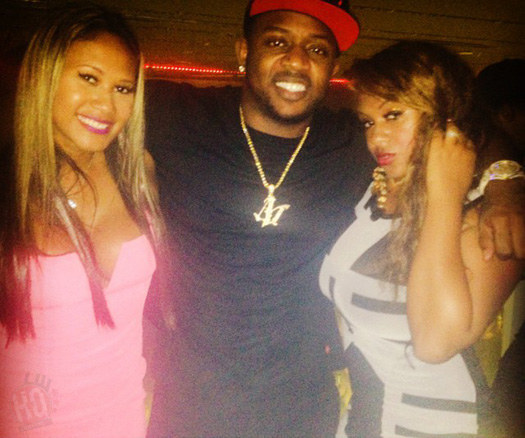 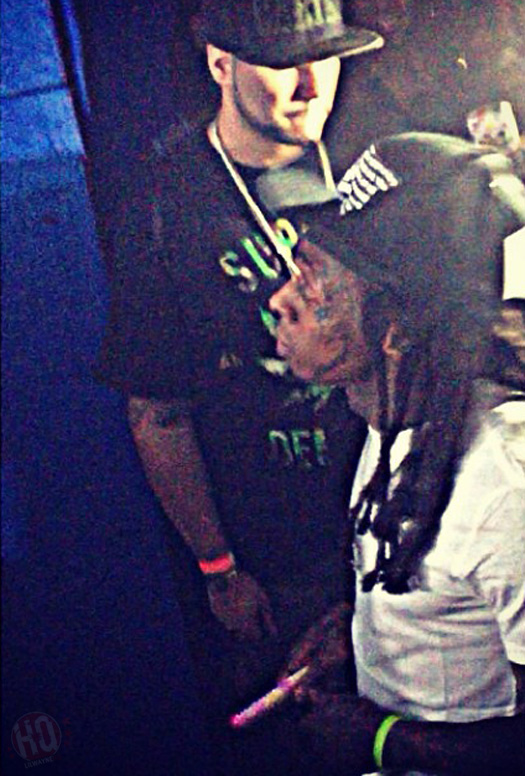 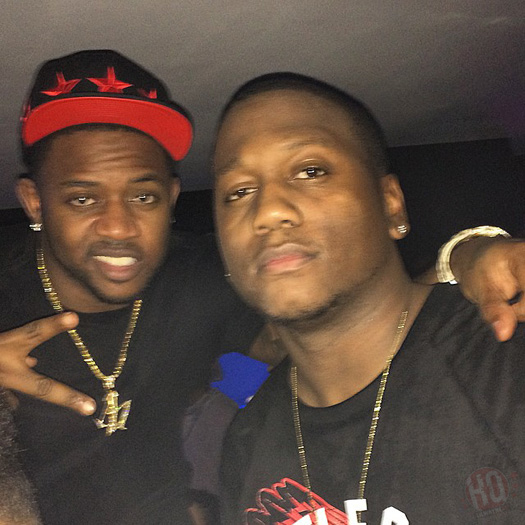