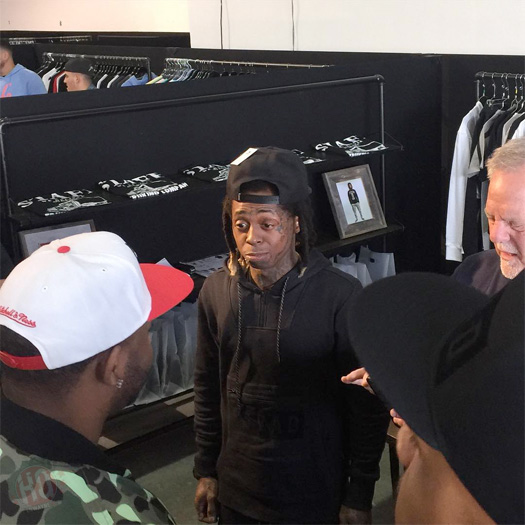 "Peace, drop one finger, yeah; Fuck 'em and whoever made 'em; I will hurt whoever love 'em 'cause I hate 'em"
- SportsCenter More Lil Wayne Quotes »