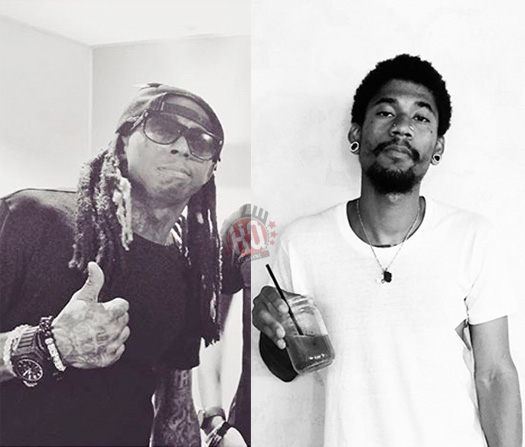 lil tune forever and always. him and ceelo are my idols. legit. ceelo ill at rap too. y'all ZZZZZZ! https://t.co/gYvTH738T1