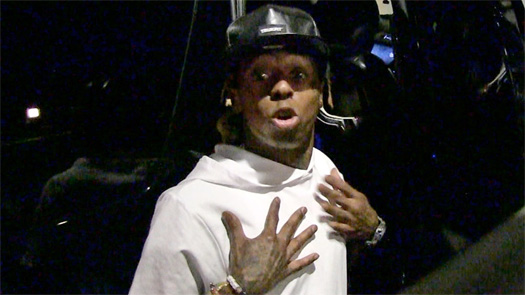 Go Hillary! I hear ya out there