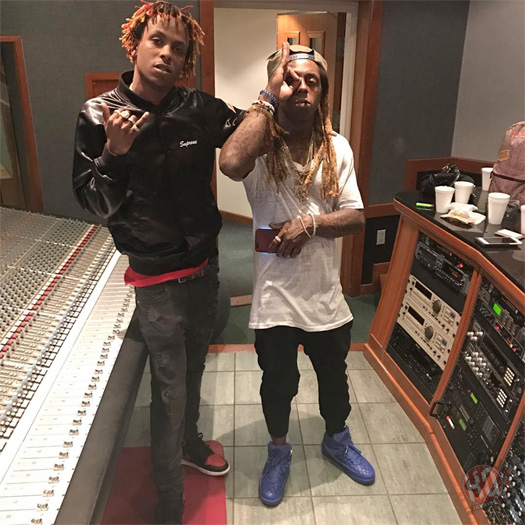 Despite my agreement with Wayne, his parent label is forcing me to remove him.