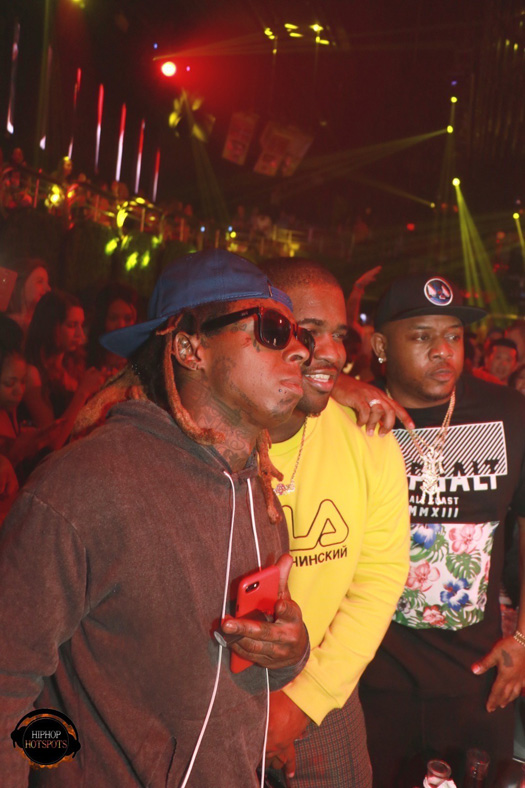 A month ago today on March 24th, Lil Wayne hosted an event at Copa Room Show & Nightclub in Miami, Florida.

Weezy was joined at the party by his Young Money homies Mack Maine and Gudda Gudda, as well as A$AP Ferg.

You can check out some photos from the night after the jump below, courtesy of HipHopHotSpots! 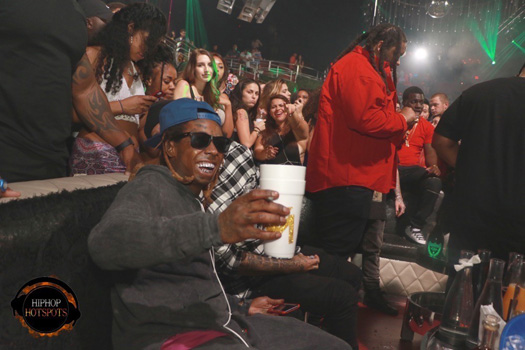 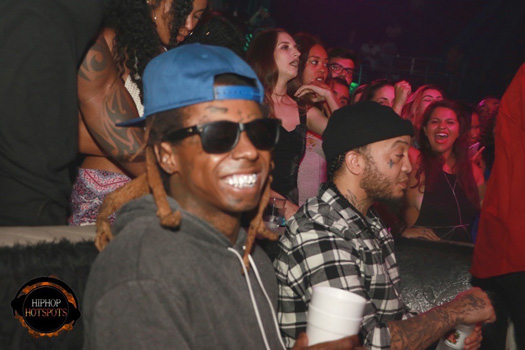 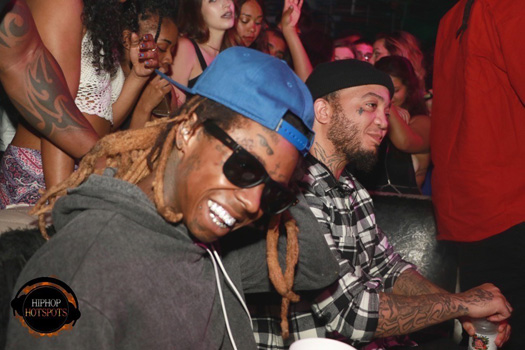 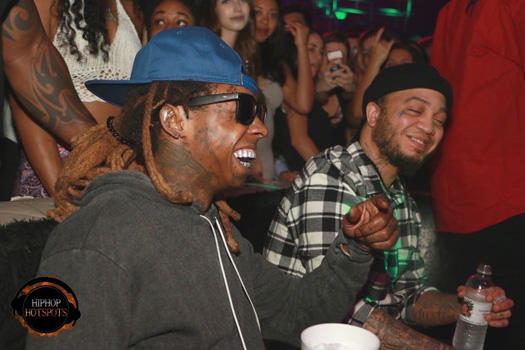 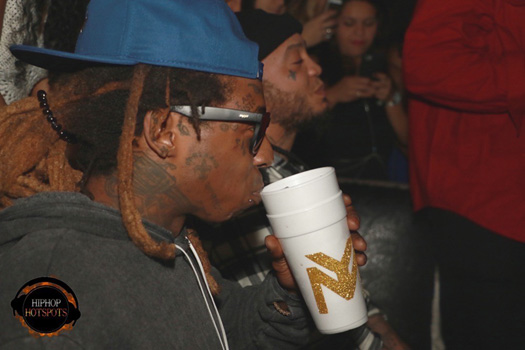 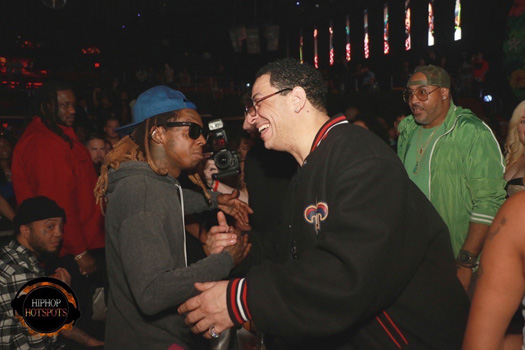 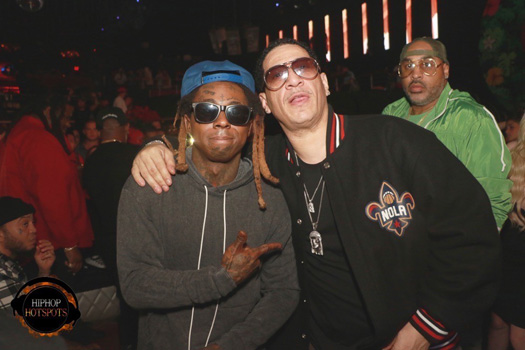 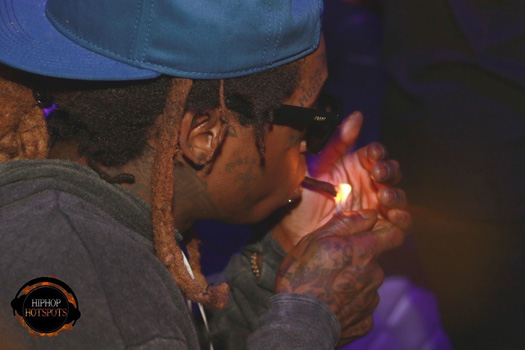 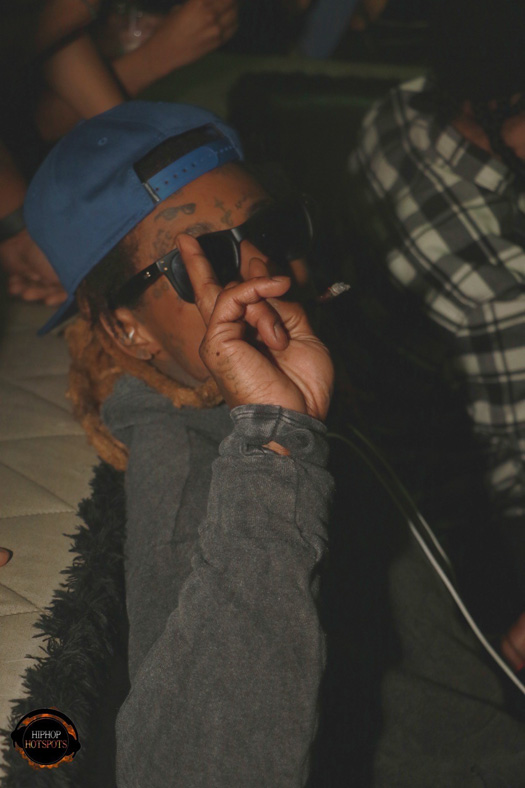