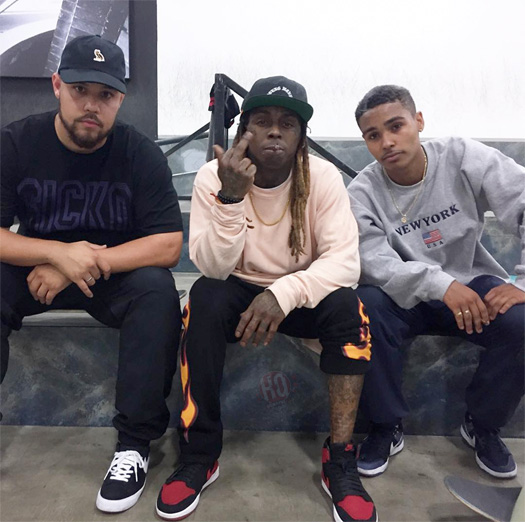 So being that you’ve been a fan of rap music since you were young, who did you grow up listening to?
When I was little I definitely listened to a lot of DMX and 50 Cent. Those were probably the two main rappers I was listening to when I was young, but my favorite rapper has always been Lil Wayne.

Why is Lil Wayne your favorite rapper then?
Man, Wayne has been doing this for so long and has always been consistent with his music. Lyrically, he’s definitely one of my favorites to do it. I need him to be free so he could put that other album out for me, but he’s already put a lot towards the game.