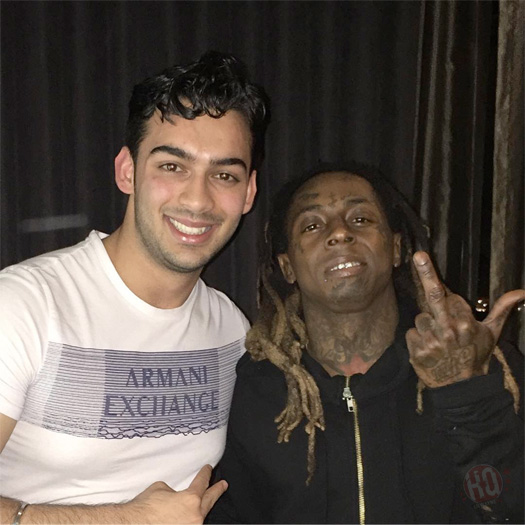 Kodak Black recently went on Instagram Live to chat to his fans and during his session, he revealed he has a collaboration with Lil Wayne, as well as that he is trying to get Future on it.

Also during his live session, Kodak talked about why he said he wanted to fight Tunechi in the past, which turned out to be because he felt a type of way when Tune said he didn’t know who Black was in an interview.

However, Kodak did go on to say that he never hated Lil Wayne, he has always fucked with Wayne, he grew up on the Hot Boys, and “Blowin Up Fast” is the reason he is a rapper. You can watch Kodak Black announce he has a song with Weezy below!