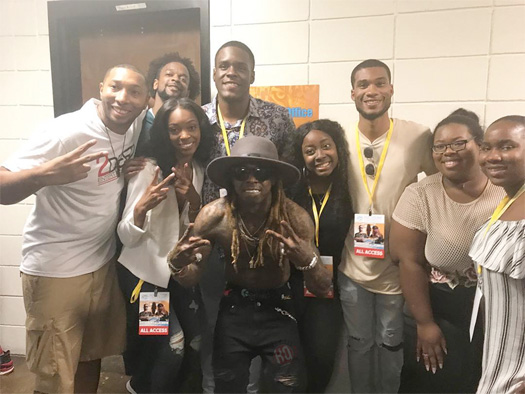 “They got Marley G plus I got to get Flow out“

You can check out some footage from Tunechi‘s live performance at Southern University in Louisiana after the jump below!