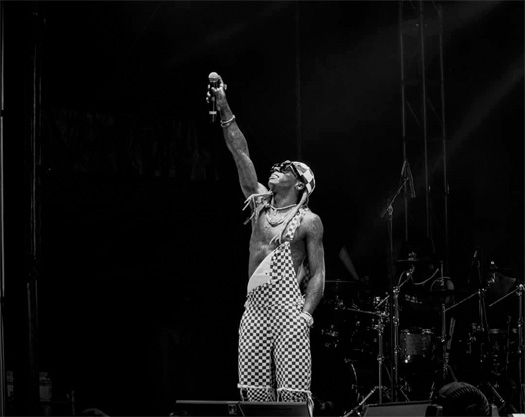 During the show, Wayne performed plenty of his hits live for everyone in attendance, such as “Believe Me“, “John“, “Bitches Love Me“, “6 Foot, 7 Foot“, “Rich As Fuck“, “No Problem“, “Mr. Carter“, and more. Weezy even shouted out “Free C5” at the end of his “No Problem” performance too!