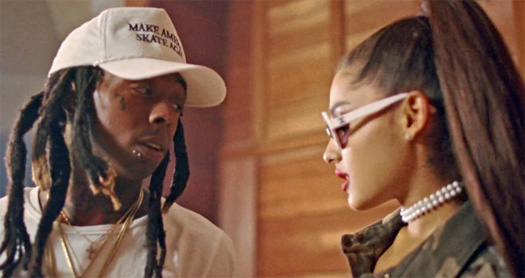 Ariana Grande‘s “Let Me Love You” single featuring Lil Wayne has been certified Platinum in the United States of America.

This means that the TB Hits and Mr. Franks-co-produced collaboration, which appears on Ariana‘s Dangerous Woman album, has been streamed and bought over 1,000,000 times since it was first released on April 18th, 2016.

Congratulations to Grande, Weezy, and everyone else involved with “Let Me Love You” on this amazing achievement! Do you still play the song?

"Let Me Love You" by #ArianaGrande (feat. #LilWayne) is now eligible for PLATINUM certification in the U.S. Congrats @ArianaGrande and @LilTunechi! pic.twitter.com/ioPfotiWHT