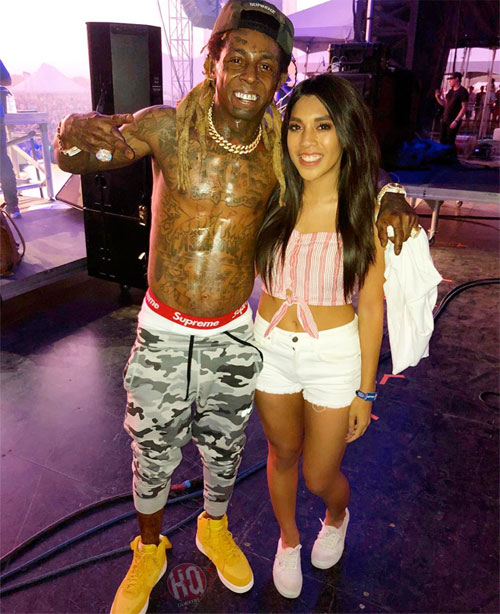 It’s that time of the week again! This week’s “Feature Friday” is the official remix of Dolla‘s “Make A Toast” single featuring a verse from Lil Wayne.

This Julien Bunetta-produced song was released back in 2008 and it was recorded for the late Atlanta rapper’s A Dolla And A Dream album, which ended up being scrapped.

You can listen to the “Make A Toast” remix below.