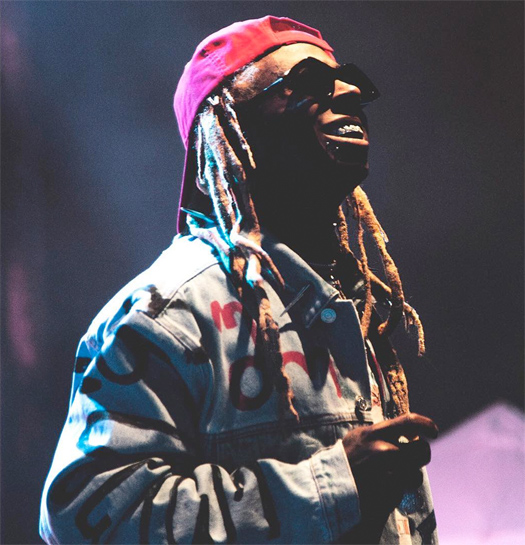 You can check out some footage from Weezy‘s live performance at the 2019 Pot Of Gold Music Festival below!