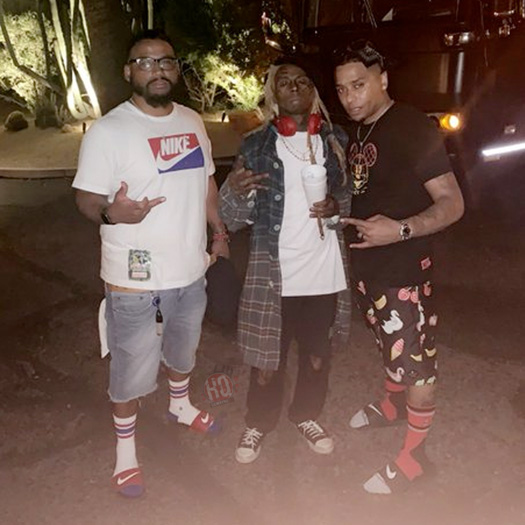 I have chosen a single from London titled “B4 U Go” featuring 2 verses from Lil Wayne for this week’s “Feature Friday” edition.

The Ric & Pres-produced song was recorded in 2009 for the Atlanta native singer’s debut studio album, Man Of My Word, which never ended up being released.

“And before I go she tell me I’m the best; Then she kiss me on my chest, then I tell her I’m impressed; I confess, we obsessed, then we do it on the desk; Then we let the housekeeper come and clean up the mess”