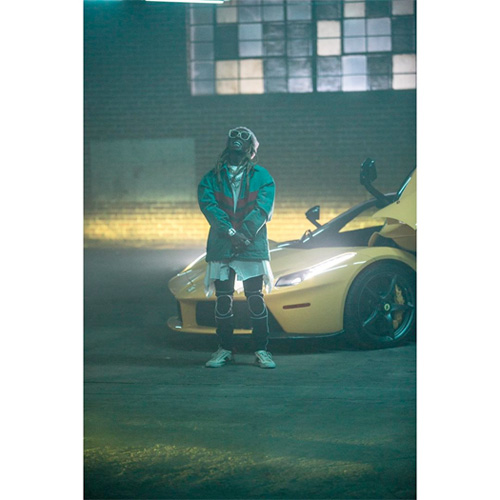 In this post, you can get a behind the scenes look at Travis Barker‘s “Gimme Brain” music video featuring Lil Wayne and Rick Ross.

The Andrew Sandler-directed visual was released last month after being filmed on December 22nd, 2019 in Los Angeles, California.

You can check out the behind the scenes footage from on set of Travis, Wayne and Rozay‘s “Gimme Brain” video shoot below!