Above, you can watch some behind the scenes footage from Keyshia Cole‘s “Enough Of No Love” video shoot featuring Lil Wayne. The visual, which is being directed by Benny Boom, will premiere on BET’s 106 & Park on Wednesday, August 1st.

Click here to read the lyrics for “Enough Of No Love“! 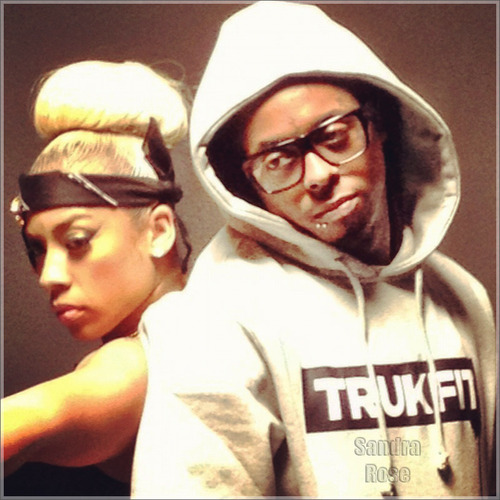