Lil Wayne Talks Shouting Jay-Z Out On “D’usse”, If He Will Be Featured On Tha Carter V & More

Lil Wayne recently chopped it up with MTV earlier this week while on set of his “Krazy” video shoot in Los Angeles.

During their conversation in the clip that you can watch below, Tune speaks on shouting out Jay-Z on his “D’usse” song, if Jay will be featured on Tha Carter V, and how he approaches C5 in the studio.

END_OF_DOCUMENT_TOKEN_TO_BE_REPLACED 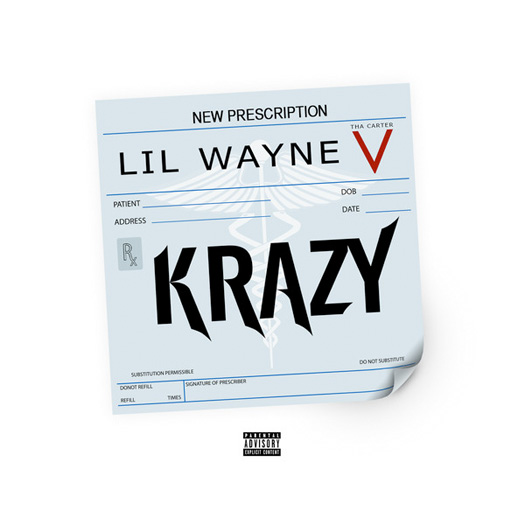 A day after shooting the music video in Los Angeles, Weezy F Baby‘s new single “Krazy” has been added to Itunes.

The Infamous-produced song will appear on Lil Wayne‘s forthcoming Tha Carter V album, due to be released later this year!

In part 2 of Lil Wayne‘s interview with MTV on set of his “Krazy” video shoot, he gives his predictions on where the NBA’s biggest free agents such as LeBron James, Chris Bosh and Carmelo Anthony will sign to.

“Honestly, I think Bron might go to Cleveland, and you might see a Chris Bosh or somebody like that follow him. I think Bron going back home, especially with Kyrie Irving signing that extension.”

“I think everybody know Melo going to Chicago. Don’t mark my word on that, but I kinda think it’s said and done.”

END_OF_DOCUMENT_TOKEN_TO_BE_REPLACED 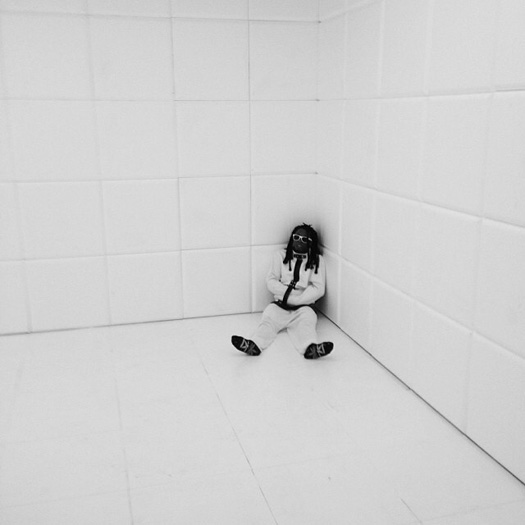 You can view another photo and some short behind the scenes footage from on set of the video shoot after the jump below.

MTV were also on set of the “Krazy” video shoot and you can watch their interview with Weezy F Baby here!