Tag Archives: loyal to the soil 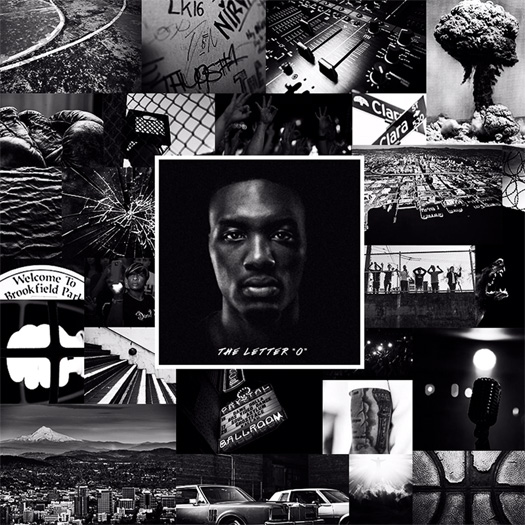