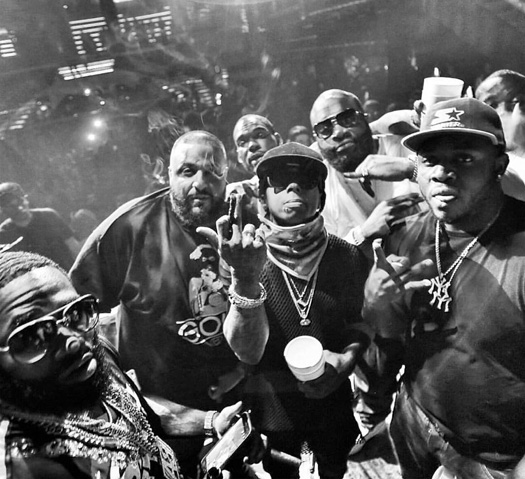 END_OF_DOCUMENT_TOKEN_TO_BE_REPLACED

50 Cent Speaks On Lil Wayne & Birdman’s Beef, Why Everyone Should Be Careful Talking About It

Yesterday, 50 Cent and his G-Unit crew sat down with MTV for an interview about the current issues between Lil Wayne and Birdman, as well as how him leaving Interscope Records to go independent worked well for him.

Fiddy mentioned that he is surprised to see Weezy and Baby go through what they are currently going through, because they have had their father-son relationship for so long, which is why he believes they will make up. He even said that he remembered opening up for them on the Cash Money tour years ago.

The Queens rapper also explained why he hates when personal things become public to the world, why social media websites like Twitter are bad for you, and warned everyone to be careful about what they say on this Tunechi and Stunna feud.

You can check out the interview in the clip below!

END_OF_DOCUMENT_TOKEN_TO_BE_REPLACED 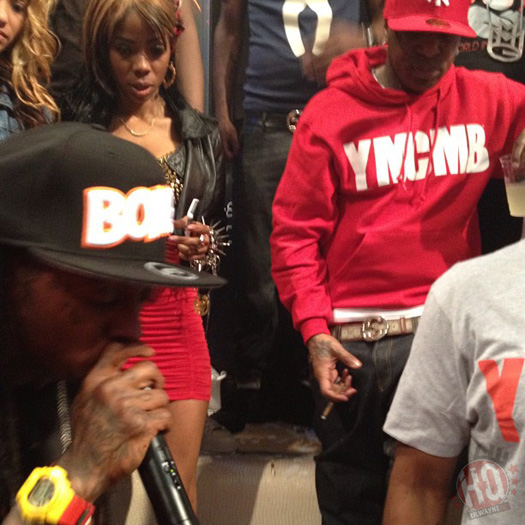 In a recent interview with Vlad TV, Styles P explained how he can relate to Lil Wayne wanting to leave his record label Cash Money Records, knowing Wayne personally, and more.

Even though he knows Weezy F Baby and Birdman personally, Styles says that he hopes they sort out their differences, but if they can’t then he wishes Weezy the best with whatever decision he takes next.

You can watch the interview in the video below. The last time Tunechi and Styles P collaborated was on “Gotti” just over 2 months ago!

END_OF_DOCUMENT_TOKEN_TO_BE_REPLACED

While speaking with Young Jack Thriller from ThisIs50, Kidd Kidd lets everyone know how he met Lil Wayne through one of Wayne‘s homies Fuke aka Fukus.

Kidd also spoke on what kind of dude Weezy F Baby is on a personal level and his work ethic. Check out the interview in the clip above.

We can also be looking out for Kidd Kidd‘s “Ejected” single featuring Tunechi to drop in early 2014!

While at the 2012 Magic Convention in Las Vegas, Nevada on August 20th, Lil Wayne showed off his new SUPRA shoe line that he has called “Chimera“.

Weezy also spoke with MTV at the event about his own line of sneakers with SUPRA, where the name “Chimera” comes from, how he balances his music and fashion businesses, the meaning behind his TRUKFIT clothing line, if he thought TRUKFIT would be as successful as it is, his own personal style and why he dresses the way he does.

What are your thoughts on the footwear design and will you be purchasing a pair when they are released on May 1st, 2013 ❓