END_OF_DOCUMENT_TOKEN_TO_BE_REPLACED

Lil Wayne‘s best friend and manager, Cortez Bryant, recently sat down with Elliott Wilson and Brian “B.Dot” Miller for a brilliant interview on episode 79 of their “Rap Radar” podcast.

Tez Poe gave away plenty of unknown information about Weezy, what happened with the release of Tha Carter V, the situation with the Cash Money lawsuit, relationships with Birdman and Slim, and so much more.

You can listen to the full 85-minute conversation, watch excerpts of it, and see notes of what Cortez talks about all after the jump below. Enjoy!

END_OF_DOCUMENT_TOKEN_TO_BE_REPLACED 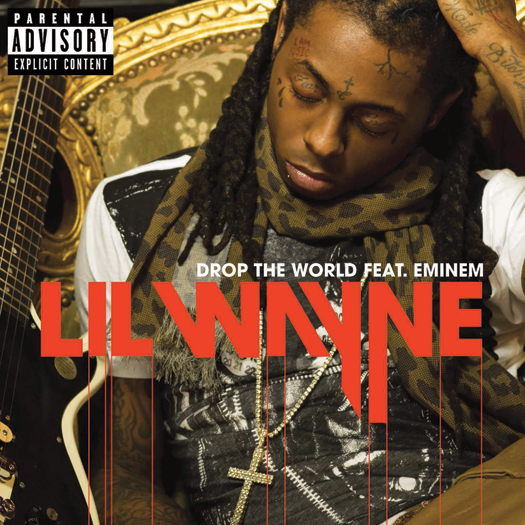 This means that the Rebirth cut has been purchased over 4 million times since being released just over four years ago at the very end of 2009.

Congratulations to both Weezy and Shady on this great accomplishment! Click here to read the lyrics for “Drop The World“! 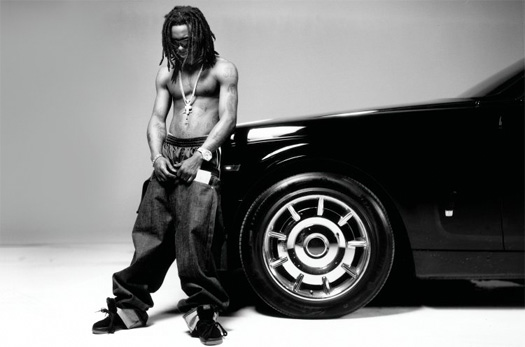 Photographer Jonathan Mannion recently spoke to Complex about shooting the photo shoots for Lil Wayne‘s albums, which you can read after the jump below.

During the interview, Jonathan discussed building a relationship with Cash Money and a young Wayne at the time, shooting Tha Carter II shoot in Weezy‘s hometown New Orleans with a Phantom that he had just bought for himself, why Rebirth is one of his favorite album covers, and remembers the story of how Tha Carter III photo shoot went down.