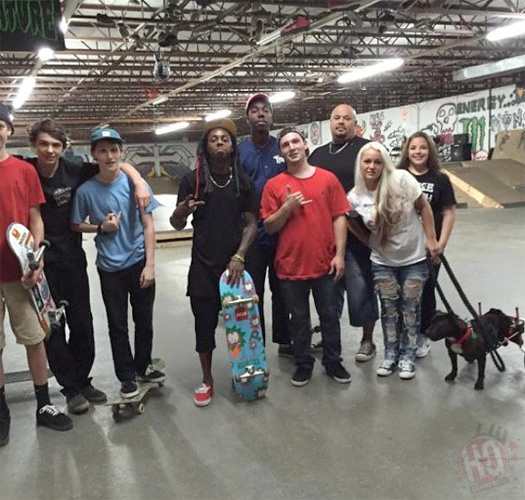 After his show at Columbia Soundstage on May 15th, Lil Wayne hit up HIC Warehouse indoor skatepark in Aiken, South Carolina for a skateboarding session.

You can check out a photo from Weezy‘s skating session above and view another pic after the jump below. I’ll be sure to post up some footage if any becomes available!

END_OF_DOCUMENT_TOKEN_TO_BE_REPLACED 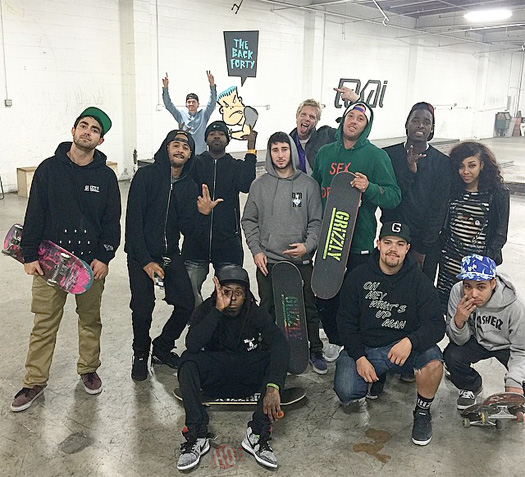 We saw Lil Wayne doing a frontside 180 down a 7 stair earlier today, now here are some photos from the skateboarding session at Brandon Biebel’s private skatepark in Los Angeles on December 9th.

END_OF_DOCUMENT_TOKEN_TO_BE_REPLACED 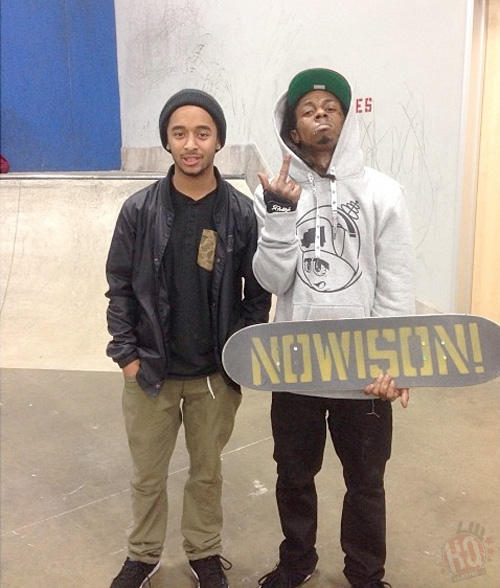 Early Sunday morning at around 3AM to 5AM, Lil Wayne went on a skateboarding session at The Berrics skatepark in Los Angeles, California. Also joining Tunechi at the park was Chase Gabor, Stez Hurst, Jorge Ayala, and DJ Scoob Doo.

You can view some photos of Weezy F Baby with the skaters and a short clip of him at The Berrics skatepark below!

END_OF_DOCUMENT_TOKEN_TO_BE_REPLACED 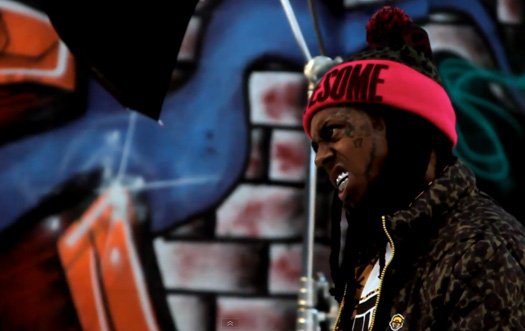 You can watch the clip, which was filmed at Weezy F Baby‘s indoor skatepark inside his house in Miami, after the jump below!