Tag Archives: the way i are 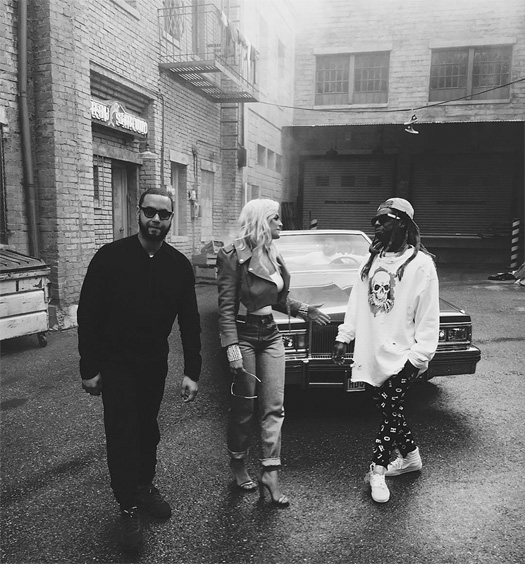