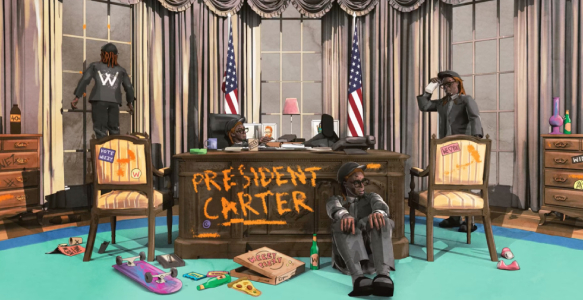 As part of the continued celebration for the 10-year anniversary of Lil Wayne's Tha Carter IV album, a few visuals for the project... 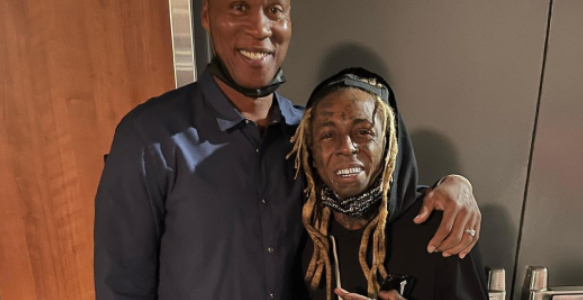 Lil Wayne To Re-Release Another Older Mixtape On Streaming Platforms

Good news! Similar to No Ceilings, it looks like another one of Lil Wayne's older mixtapes will be receiving an official release... 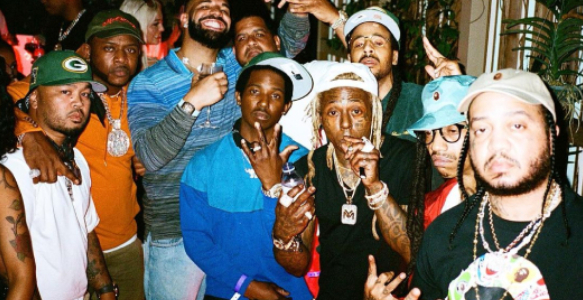 Drake booked and paid for the evening at Swan restaurant in Miami to host a private birthday celebration party for Lil Wayne... 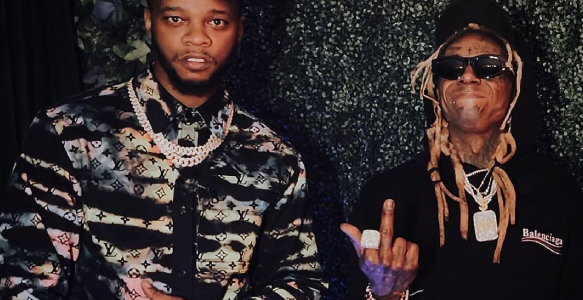 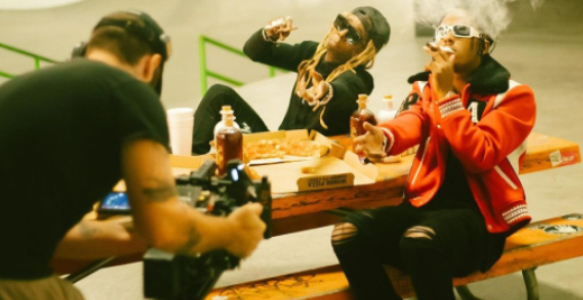 We previously saw behind the scenes footage, and now we can view more photos from an upcoming Lil Wayne and Rich The Kid video... 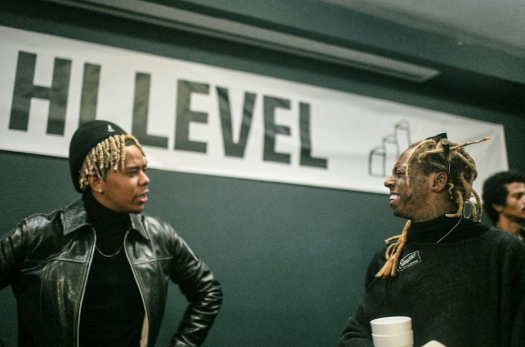 Cordae has released a music video for his brand new single called “Sinister” featuring a dope verse from Lil Wayne.

The visual was directed by Edgar Esteves and the Hit-Boy-produced collaboration will appear on Cordae‘s forthcoming From A Bird’s Eye View album.

Click here to view some behind the scenes footage from on set of the “Sinister” video shoot! Are you feeling this collab?

END_OF_DOCUMENT_TOKEN_TO_BE_REPLACED

The Alicia Keys collaboration is not the only Lil Wayne feature we will be hearing next week as we will also be hearing a new Rick Ross and Wayne collab.

Rozay has took to Instagram to share the official artwork for his upcoming album, Richer Than I Ever Been, which will be released on Friday, December 10th (see the announcement below).

We know Tune will be featured on the project as Ross tagged all of the music artists on the post! Are you looking forward to hearing a new song from the Bawse and Weezy?

END_OF_DOCUMENT_TOKEN_TO_BE_REPLACED 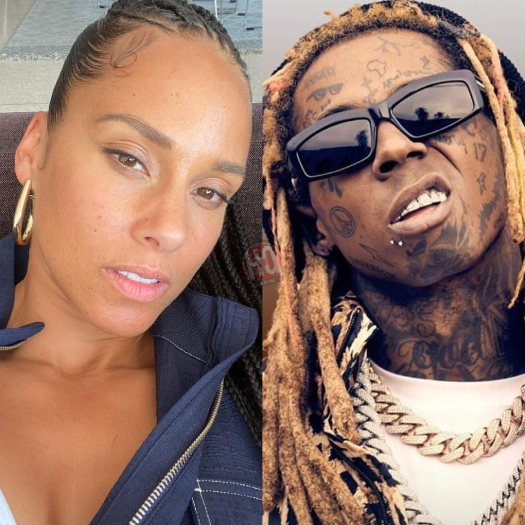 Alicia Keys will be releasing her eighth studio album in a week and a half called Keys, and on the project will be a feature from Lil Wayne.

The collaboration will be titled “Nat King Cole” and it marks the first time Alica and Wayne have collaborated on a song together.

Are you looking forward to hearing this track on December 10th, which is when the Keys album will be released?