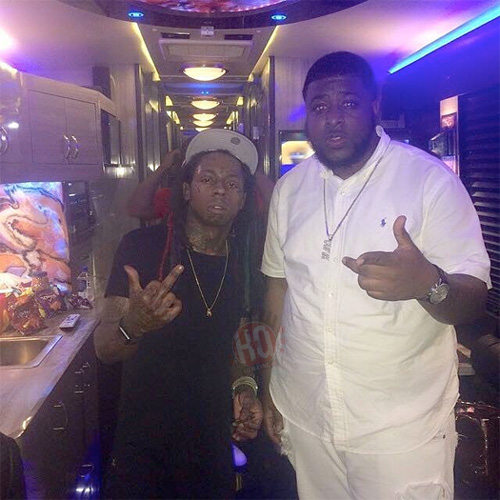 Ronald Jones, better known by his stage name Jay Jones, is a rapper from the same neighborhood as Lil Wayne – Hollygrove in New Orleans, Louisiana. He is the son of Black Menace’s J-Dawg, who is a legend in the N.O. rap scene.

In 2011, Jay Jones dropped his debut solo project called Only If You Kool Enough and then in 2013, he joined a local group who went by the name of 0017th. It was from this group that Jay caught the eye of Young Money president Mack Maine when they were participating in a cypher that Mack was hosting. Ever since then, the two of them kept in contact and Jones officially signed to YM in early 2017.

After releasing his 2000 Hollygrove project at the beginning of 2018, Jay Jones has recently released a sequel to his Kill Mode mixtape that dropped back in 2016 – Kill Mode 2.