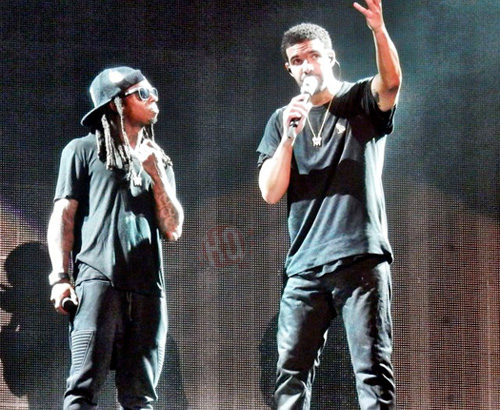 Aubrey Drake Graham, better known by his stage name Drake, is arguably one of the most talented rappers in the game right now. Born on October 24th, 1986 in Toronto, Canada, Drizzy has made a name for himself in more fields than just music. He started his career as an actor starring in the hit show “Degrassi: The Next Generation“.

Upon leaving the show, Drake went on to pursue his dream of being a rapper. His efforts were paid off when he received a phone call from Lil Wayne whilst he was having his haircut. Since signing to Young Money Entertainment in 2009, the 6 God has established himself as a key member in the music industry by releasing an EP, various mixtapes, plenty of features, and numerous albums. He has also won a total of three Grammy Awards so far in his music career.

The latest album Drizzy Drake has dropped in his career is called Scorpion and that was on June 29th, 2018. It included two sides of music with a total of 25 songs and it even broke a record of having over 1 billion streams in the first week of being released. 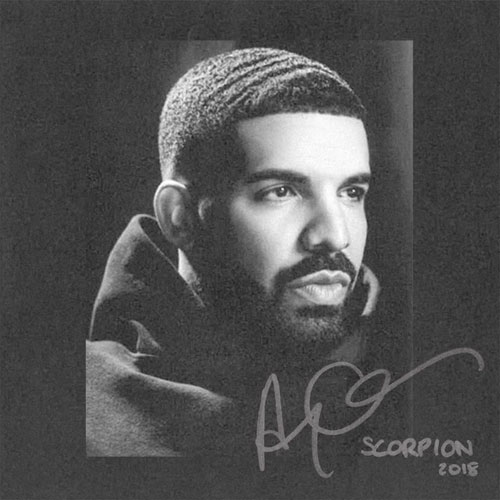 On November 11th, Travis Scott brought out Drake during his “Astroworld: Wish You Were Here Tour” at the American Airlines Arena in Miami, Florida to perform their “Sicko Mode” collaboration live.

Check out some footage of the live performance above!