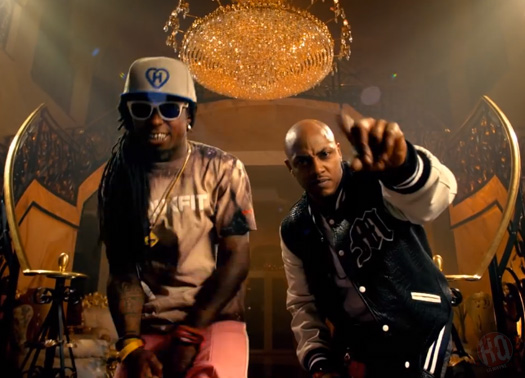 A 12-year-old Lil Wayne, who went by his stage name Gangsta D at the time, collaborated with B.G. and Tec-9 in 1995 on a track called “Fuck Big Boy“. The whole song was one big diss to Mystikal and his label that he was signed to at the time – Big Boy Records.

Years later, the beef between Weezy and Mystikal seems to have been squashed as a new collaboration from the two artists dropped in 2010 titled “Papercuts“. The issues between Cash Money and Mystikal also seem to have been fixed as Mystikal ended up signing a deal with Birdman and Slim at CMB in 2011.