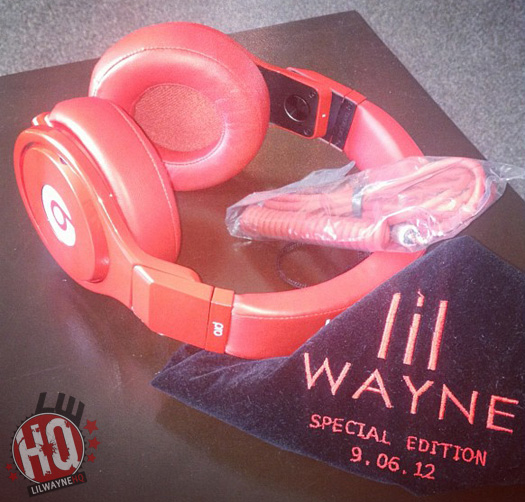 Beats By Dre held an official party on September 6th, 2012 at Playhouse Nightclub in Los Angeles, California to celebrate their announcement of Lil Wayne teaming up with them. This past year, Weezy has been spotted rocking a different pair of Beats By Dre headphones at most of the events he attended, so it was only right for him to partner up with the electronic company.

The Tunechi Beats By Dre Pro headphones are a cherry red color and cost $399.95. They first launched back in October, 2012, and you can purchase them from the Beats website here!

Another pair from Wayne‘s Beats Pro line are set to debut soon too, but these headphones will have a red and black color scheme. When they are available to the public, you will be able to buy them from most retail stores worldwide, such as Best Buy and Amazon.

Check out more photos of Lil Wayne‘s Beats By Dre business venture below: 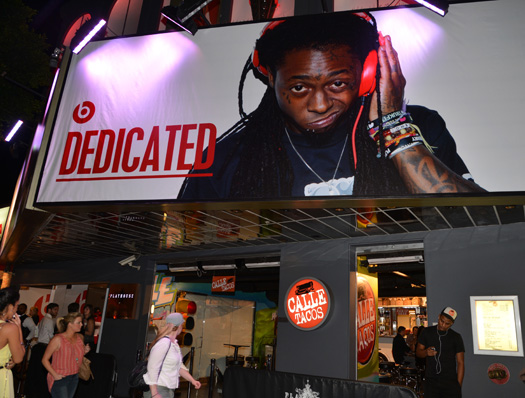 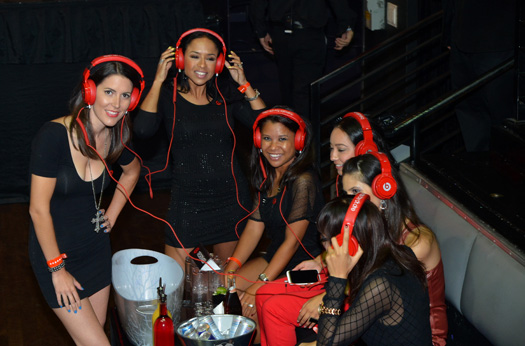 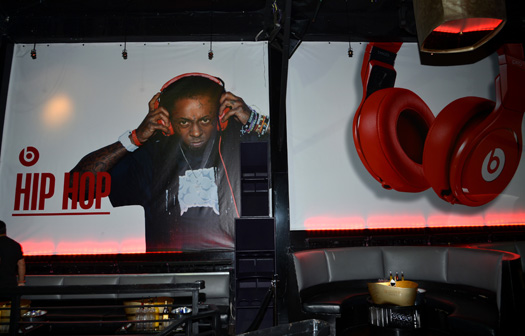