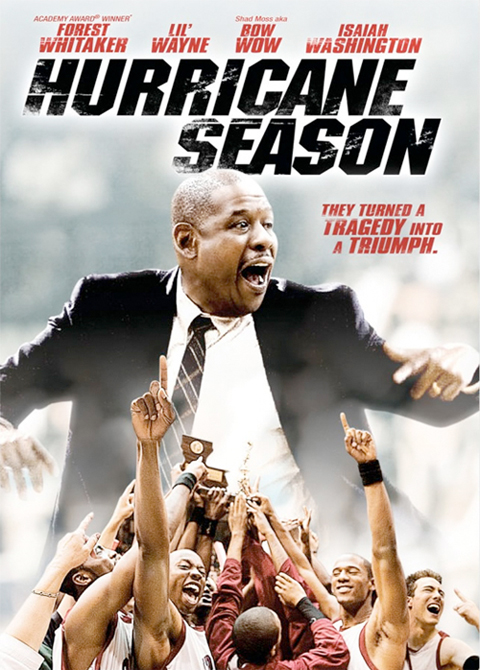 Hurricane Season, which was also known as The Patriots at one point, is a film based on a true story about a high school basketball team whose players attended five different high schools until Hurricane Katrina leaded them to all come together and reach the state championships.

The movie was directed by Tim Story and filmed in New Orleans, Louisiana. Other main actors who star in this film along with Lil Wayne are Bow Wow and Forest Whitaker. Hurricane Season was released in 2009 and went straight to DVD.

You can watch Weezy‘s parts from the movie below: