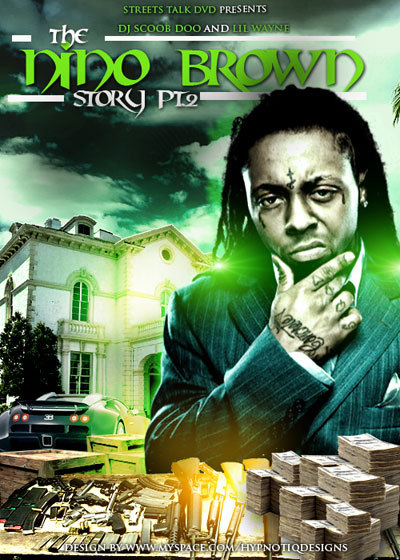 The Nino Brown Story (Part 2) is a documentary based on Lil Wayne that was filmed by DJ Scoob Doo and was released in 2010. This DVD includes footage of Weezy in the studio recording his No Ceilings mixtape, behind the scenes from the “Money To Blow” and “Forever” video shoots, chilling with his Young Money crew, performing at his live shows, and plenty more.