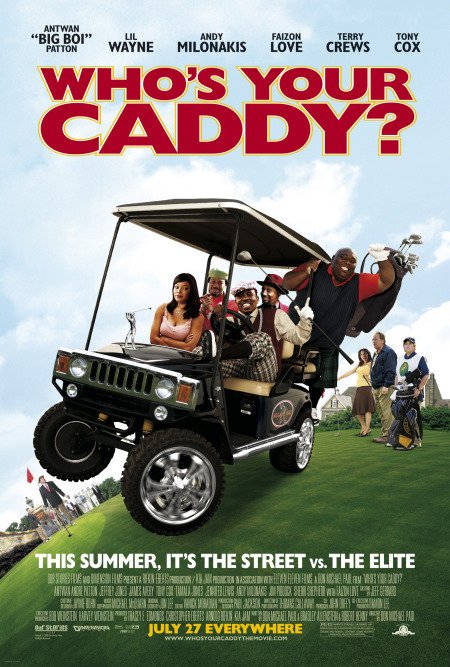 The film is about a rap mogul from Atlanta, who goes by the name of C-Note, that tries to join the exclusive Carolina Pines Golf & Country Club but is denied membership. C-Note then comes up with a plan to purchase property next to one of the golf club’s holes, which grants him membership to the club by default. While the club members try to get him kicked out, C-Note grabs his friends to help bring new life to the club.

You can watch the trailer for Who’s Your Caddy below: