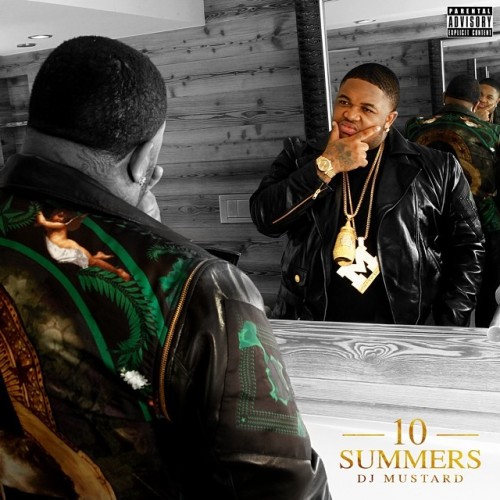 The track can be found on the producer’s 10 Summers album, which is available to download for free on Google Play right now. It will be released on iTunes later this month.

Hit the jump to listen to “Face Down” and don’t forget to leave a comment with your thoughts on the record below!

END_OF_DOCUMENT_TOKEN_TO_BE_REPLACED

At the end of July, DJ Mustard premiered his “Face Down” collaboration that features Lil Wayne, Lil Boosie, YG, and Big Sean inside of a nightclub while on the turntables.

Even though the quality of the audio ain’t the best, you can watch some footage of Mustard playing the song after the jump below. Weezy F Baby‘s verse and Boosie‘s hook can be heard playing in the clip!

The good news is that there is less than a week left until we will hear the CDQ of “Face Down” as it will get released on DJ Mustard‘s 10 Summers album, which drops on Tuesday (August 12th).

END_OF_DOCUMENT_TOKEN_TO_BE_REPLACED

Producer DJ Mustard has revealed the tracklist for his upcoming album, 10 Summers, due to be released on August 12th.

On the project, there is a song called “Face Down” that features a dope lineup – Lil Wayne, Lil Boosie, YG, and Big Sean.

Who is excited to hear this collaboration ❓