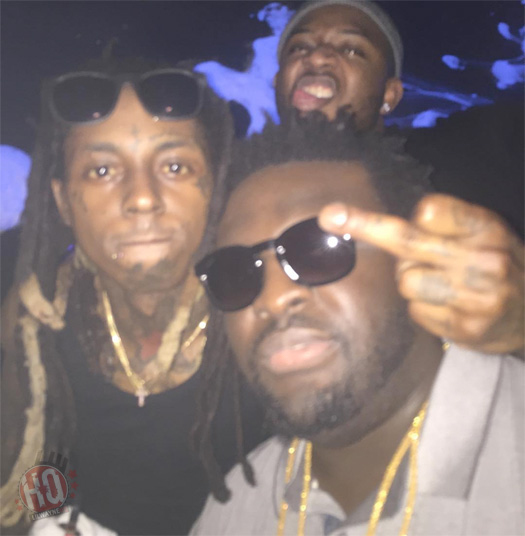 The track can be found on the limited edition version of Gym Class Heroes‘ As Cruel As School Children album, which dropped back in 2006.

“Gitty up, as the white stallion bucks; And kicks me in my nose until my face bust, fuck; And they say that they can keep the pace up; But it’s clear as a mirror they don’t want to race us; As I stare in this mirror and powder my face up; And I never ever been one to make up… any allegations”

You can listen to the “Viva La White Girl” remix below!