END_OF_DOCUMENT_TOKEN_TO_BE_REPLACED

After receiving an official release for “No Ceilings” this morning, here is the music video for A$AP Ferg‘s new single featuring Lil Wayne and Jay Gwuapo.

The visual was directed by Eif Rivera and the collaboration was produced by UK’s very own AXL Beats!

What are your thoughts on the “No Ceilings” video?

END_OF_DOCUMENT_TOKEN_TO_BE_REPLACED 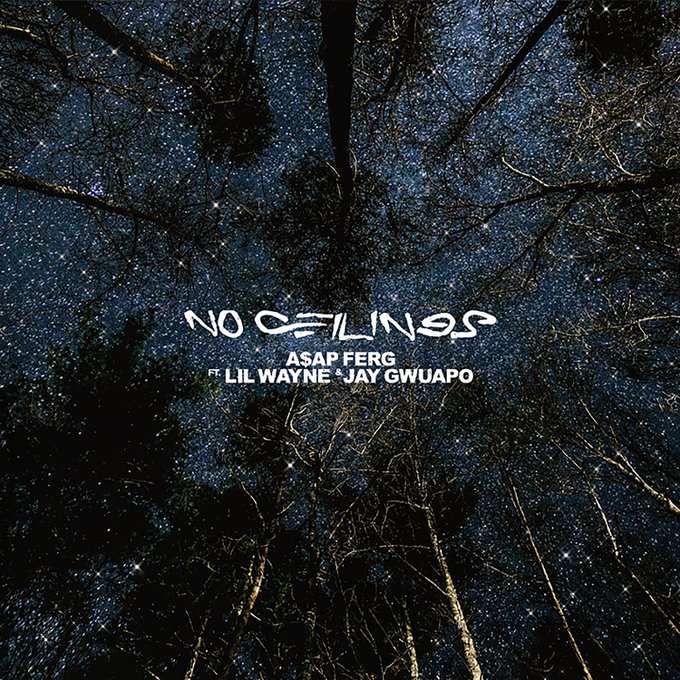 We first heard a preview a few months ago, and now here is the full version of A$AP Ferg‘s “No Ceilings” single featuring Lil Wayne and Brooklyn artist Jay Gwuapo.

The track was produced by London producer AXL Beats (he also did Drake’s “War“) and we know this Wayne verse is recent as he raps: “Masked up like I flew from Japan”.

You can listen to “No Ceilings” after the jump below. Check back later today for the official music video!