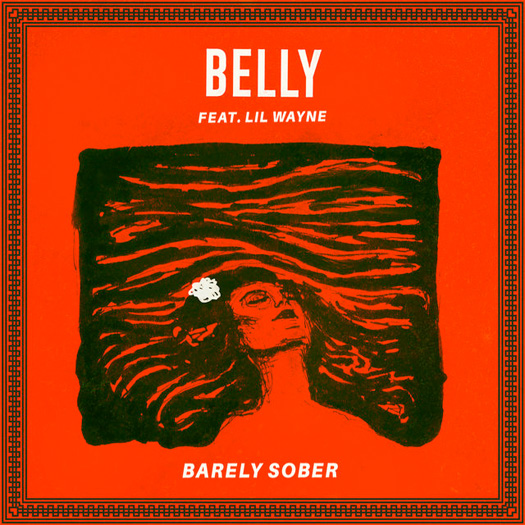 The track will appear on the Roc Nation music artist’s latest project, Another Day In Paradise, which will be available tomorrow.

You can listen to “Barely Sober” after the jump below. Enjoy!

END_OF_DOCUMENT_TOKEN_TO_BE_REPLACED 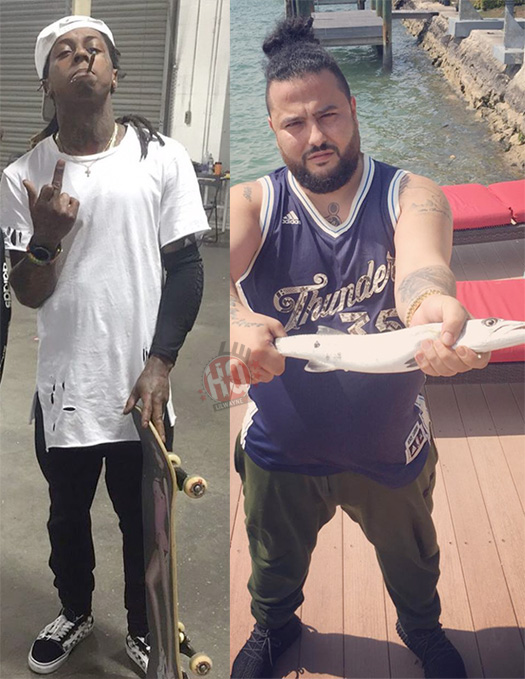 Belly has took to his social media accounts to reveal the official tracklisting for his forthcoming project called Another Day In Paradise.

On the 12-song project, the Roc Nation music artist (who is known for being a The Weeknd affiliate) has a collaboration with Lil Wayne titled “Barely Sober“.

The project will be released later this month on May 27th! Who is looking forward to hearing a Belly and Weezy collabo?