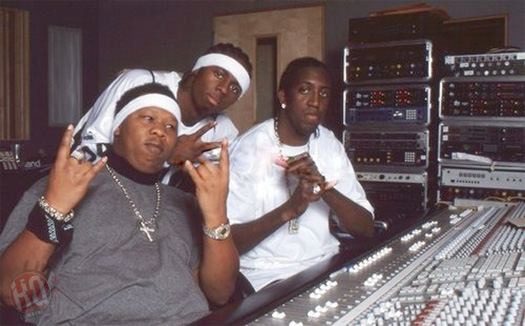 END_OF_DOCUMENT_TOKEN_TO_BE_REPLACED

Turk sits down with MReckTV to discuss how things could of changed for him and Lil Wayne back in the early Cash Money Records days.

The YNT founder explained how him and Wayne had a serious thought of leaving Birdman and signing to Master P‘s No Limit Records label.

You can watch Turk reveal why the two of them had this thought, as well as why Baby and P could not come together in the video after the jump!

END_OF_DOCUMENT_TOKEN_TO_BE_REPLACED 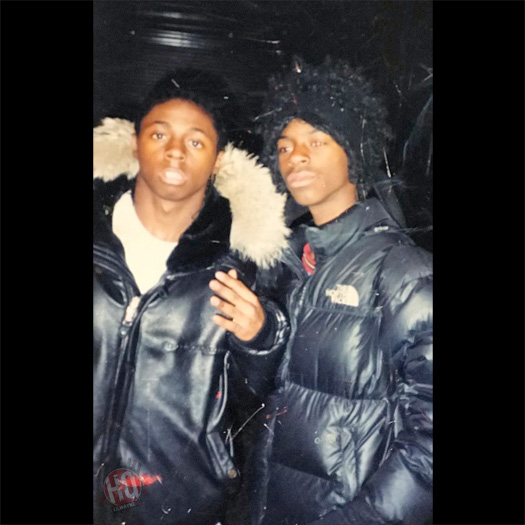 Here are two rare videos of Lil Wayne on the tour bus during the Cash Money Millionaires days for #ThrowbackThursday today.

In one of the clips, Weezy can be seen sitting next to Mannie Fresh and Birdman and explaining to Baby that he no longer writes any of his raps down – he freestyles it all from his head.

For the other clip, Tunechi plays the Hot Boys‘ “Ridin’” song from their Guerrilla Warfare album for Birdman and E-40 on the bus. Check out both videos after the jump below!

END_OF_DOCUMENT_TOKEN_TO_BE_REPLACED 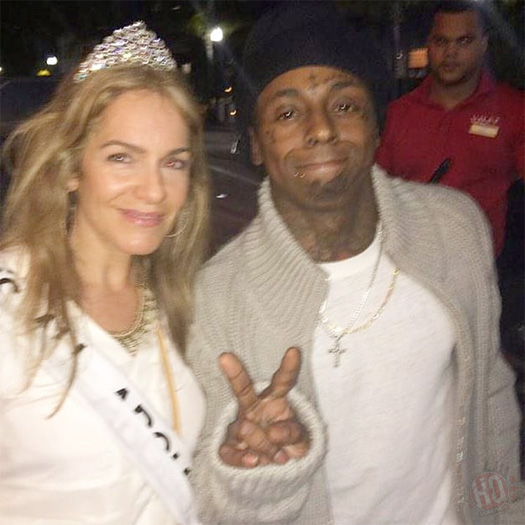