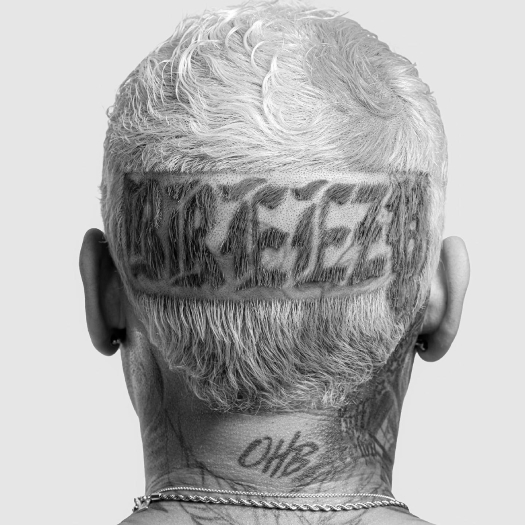 We first heard about this track last month, then we received a snippet earlier this month, and now we can hear the full version of Chris Brown‘s “Possessive” featuring Lil Wayne and Yung Bleu.

The Nate Rhoads-produced collaboration can be found on CB‘s tenth studio album, Breezy, which is available on all music streaming platforms now.

You can stream “Possessive” after the jump below! What are your thoughts on this song?

END_OF_DOCUMENT_TOKEN_TO_BE_REPLACED

We first got word Weezy would be featured on the Breezy album last month and the project is due to be released later this month on June 24th.

You can check out a preview of CB, Tunechi and Bleu‘s “Possessive” collaboration during a dance rehearsal below (we can actually hear Tune‘s full verse). Are you liking the sound of it?

END_OF_DOCUMENT_TOKEN_TO_BE_REPLACED

Lil Wayne To Be Featured On Chris Brown’s “Breezy” Album

Chris Brown has revealed the features on his forthcoming album, Breezy, and Lil Wayne is one of them.

The project will be released in just over a month’s time on June 24th. Are you looking forward to hearing a new collab from Weezy and Breezy?

Tunechi was originally featured on CB‘s debut album back in 2005 and there has not been many projects he has released since which have not included a Tune feature on!