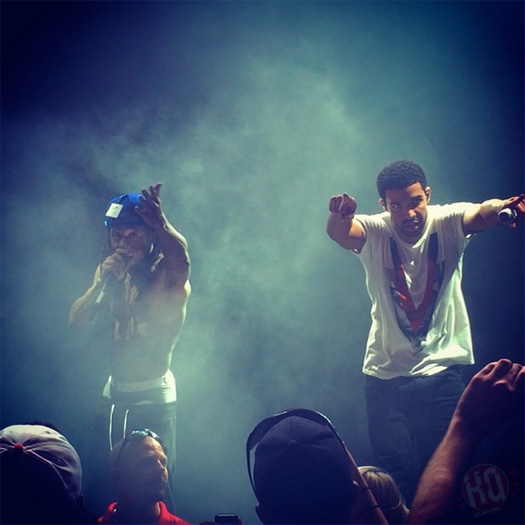 END_OF_DOCUMENT_TOKEN_TO_BE_REPLACED

Pictures: Lil Wayne Performs In Michigan On “I Am Still Music” Tour 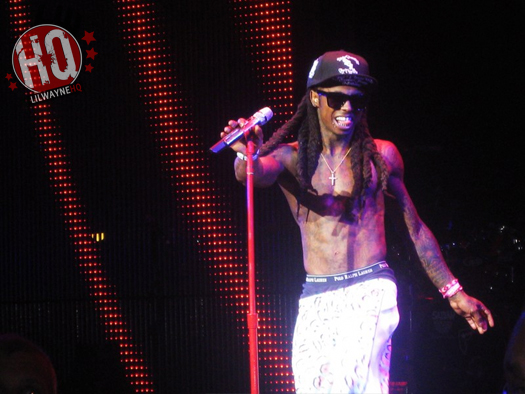 Check out these photos of Lil Wayne performing live on his “I Am Still Music” tour in Clarkston, Michigan at the DTE Energy Music Theater last night! Wayne is performing live tonight in Maryland Heights, Missouri at the Verizon Wireless Amphitheater.