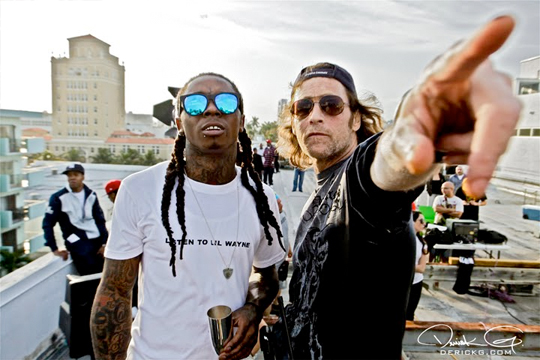 END_OF_DOCUMENT_TOKEN_TO_BE_REPLACED

Check out part 3 of Lil Wayne rocking out with rock band MAYDAY! in the video above. They are on top of a roof on the set of his “Da Da Da” music video, and shouts to DG for the footage! 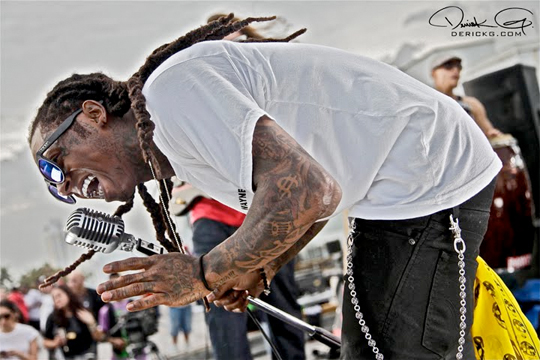