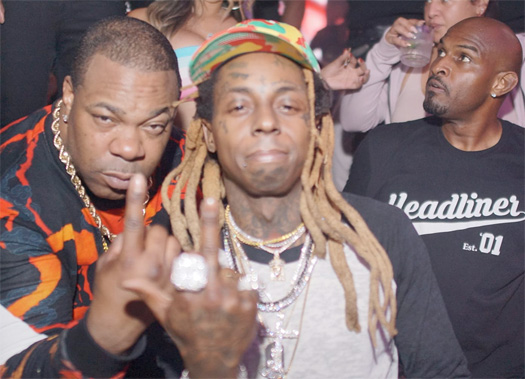 We first heard snippets of this song back in 2012, and now the full version of Busta Rhymes‘ “Hello” featuring a verse from Lil Wayne has surfaced online.

This collaboration, which was produced by David Banner, samples Nirvana’s “Smells Like Teen Spirit” single.

You can stream “Hello” after the jump below. Enjoy!

END_OF_DOCUMENT_TOKEN_TO_BE_REPLACED 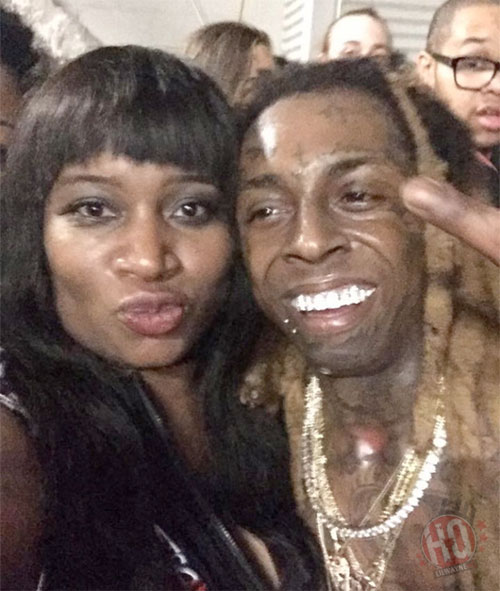 We just heard 7 new Lil Wayne snippets less than a week ago, and now 9 more teasers of unreleased Wayne tracks have surfaced online.

These songs are called “Kings And Queens“, “Everybody” (this uses lyrics from Gumbo off D6:Reloaded), “We Living Like That“, “Fuck That Nigga“, “Velvet” (this is off Tha Carter V), “Hoes In This House“, “Nirvana” (this was produced by David Banner and leaked in low quality years ago under the name Swisha Rolled Tight), “Number One“, and “Silhouette“.

You can listen to all nine previews of these upcoming Tunechi records after the jump below, courtesy of Music Mafia! Which one is your favorite?

END_OF_DOCUMENT_TOKEN_TO_BE_REPLACED 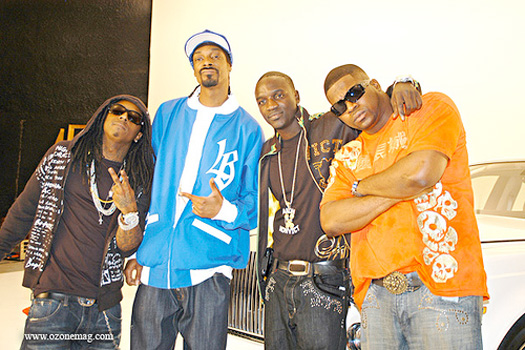 END_OF_DOCUMENT_TOKEN_TO_BE_REPLACED

If you didn’t already know, David Banner produced track #16 off Lil Wayne‘s Dedication 5 mixtape called “Thinkin’ About You“. At the 11:15 mark in the clip above, Banner chats to HHS1987 about producing the song and his relationship with Tunechi.

David explains that he has the most respect for Weezy F Baby over most other music artists he has worked with, says he will never forget a conversation they had back in the day, and mentions Tune is one of the few rappers that he would only give a batch of beats out to because he normally keeps them for himself.

While taking a break from shooting the “No Worries” music video in Las Vegas, Lil Wayne revealed to MTV which producers will be featured on his forthcoming I Am Not A Human Being II album.

“Yeah Kanye, he got some music on there,” Wayne confirmed. “It’s crazy, actually I don’t want to give too much up but he’s got a big hand in the album, you’ll see.”

The I Am Not A Human Being II project is set to be released on December 11th!

Check out this new single from David Banner called “Yao Ming” featuring Lil Wayne and 2 Chainz aka Tity Boi. This track, which you can listen and download below, will appear on Banner‘s upcoming The Make Believe Album.