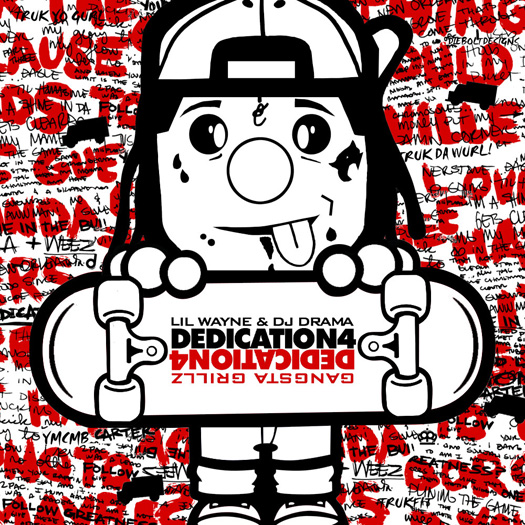 Lil Wayne has pushed-back his Dedication 4 mixtape, which was supposed to be released yesterday, to this Monday (September 3rd). The tape was originally supposed to drop on August 15th, but he pushed it back from that date because his close friend 2 Chainz dropped an album, well I guess Weezy is still not finished with the project.

I know I’m late posting about this, but I really thought Mack Maine or Wayne would have said something earlier about this delay and maybe even released another song from D4… I guess not. 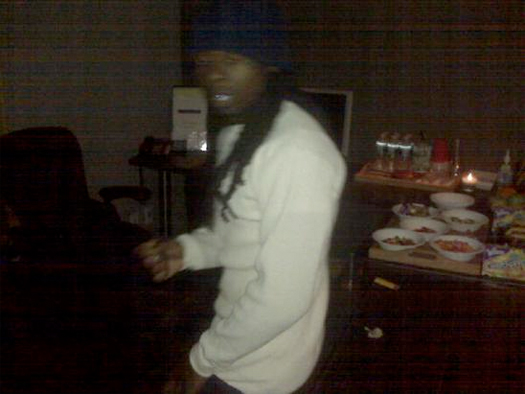 Lil Wayne was supposed to be in jail today after there being a fire at Manhattan Criminal Court yesterday… but it looks like he will have five more days of freedom after the judge has decided to push back Wayne‘s sentence once again. The reason for this is because the officials have asked for more time to repair the damage from the fire in the Manhattan Lower Courthouse. Weezy is set to appear in court on Monday 8th March, unless another issue occurs.

Do y’all think Tunechi is enjoying his free time, or do you think he just wants to get it over and done with ❓ And I wonder if Wayne will be shooting any more music videos while he is free, and having another farewell party ❓

With the frequent delays of Lil Wayne‘s Rebirth album and an unconfirmed release date, SOHH spoke with Young Money’s Shanell aka SNL, who penned “Prom Queen,” about the project’s unknown release.

Claiming the album will bring something new to the game, Shanell also said Weezy‘s creativity has forced the album’s delay.

“It ‘does’ exist and it’s incredible in my eyes,” Shanell promised. “I really think it shows another side of Wayne and Young Money because everybody’s on it. Everybody’s been able to express somewhat an alternative side of themselves so it’s gonna be interesting, it’s going to be different. There’s a lot of rapping, but there’s a lot of other stuff. I just think the world is ready to hear some different music. He’s a creative person and you can’t rush creativity and as you saw even with Tha Carter 3 album, that was pushed back and pushed back and pushed back but when it came out? It blew up and it was a great album so I would say, you know, good things come to those who wait.”