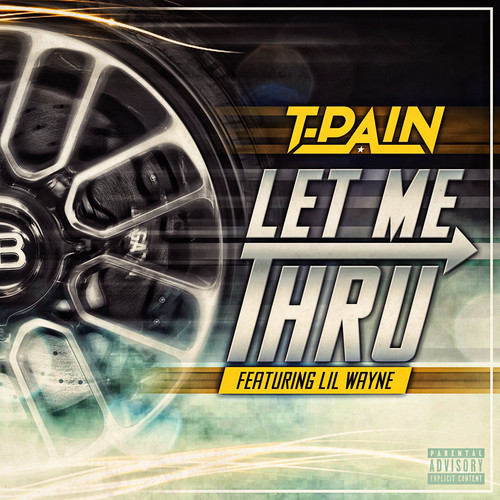 We heard a radio rip of this T-Wayne collaboration last month, now here is the official CDQ version of T-Pain‘s “Let Me Through” single featuring Lil Wayne.

As well as sounding better, this new version of the song also includes an extra verse from Pain. There is still no word just yet on what project the DJ Montay-produced track will appear on.

You can stream the CDQ version of “Let Me Through” after the jump below, courtesy of XXL!

END_OF_DOCUMENT_TOKEN_TO_BE_REPLACED

After warning us last week, T-Pain lets Shade 45’s “Sway In The Morning” radio show premiere his new collaboration with Lil Wayne called “Let Me Through“.

There is currently no word on which project this song will appear on, but it could appear on the upcoming T-Wayne compilation that Pain also mentioned is still in talks to be released.

You can listen to “Let Me Through“, which was produced by DJ Montay, after the jump below!