Tag Archives: do it again 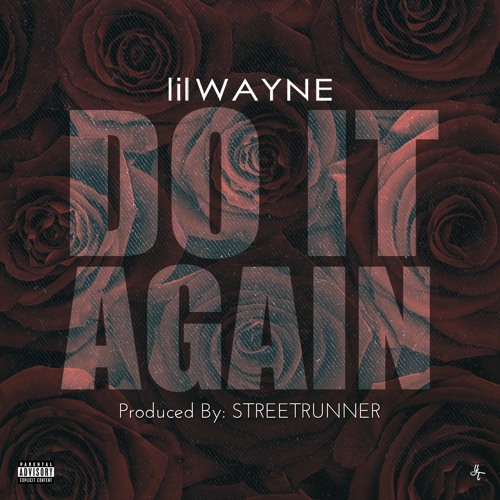