Tag Archives: hair down my back 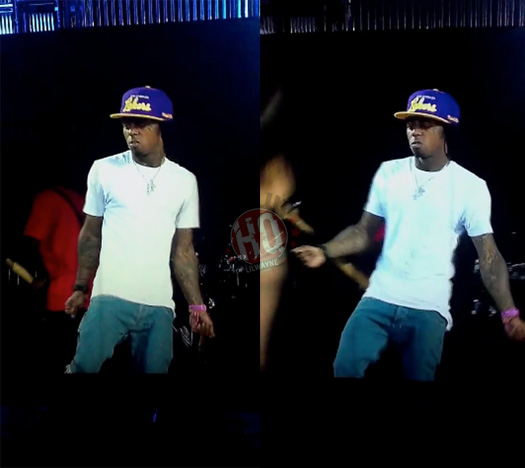