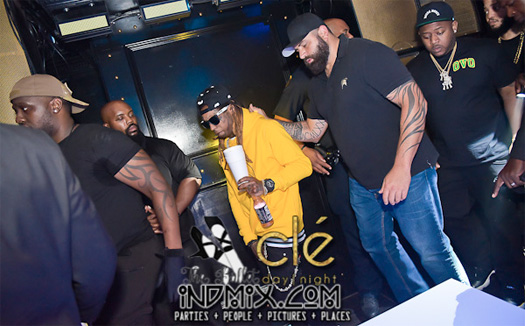 Weezy and Drizzy were joined at the party by their Young Money label-mates Mack Maine, Gudda Gudda, Lil Twist, and HoodyBaby.

You can view a few more photos of Tunechi at the “HAW” event in H-Town after the jump below, courtesy of Ikem Onyekwena!

END_OF_DOCUMENT_TOKEN_TO_BE_REPLACED 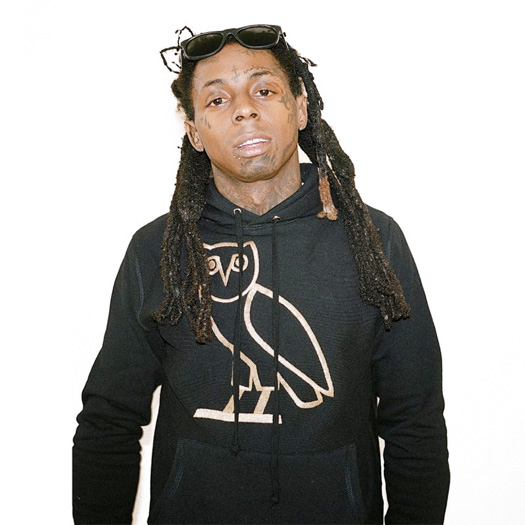 Drake has announced the schedule for his 4th annual “Houston Appreciation Weekend“, which will be taking place over 4-days in Texas later this month.

You can check out the full schedule for this year’s “Houston Appreciation Weekend” over on YoungMoneyHQ.com! Will you be attending Mercy club this Friday to see Weezy?

Lil Wayne To Attend The Gatsby In Houston, Texas On June 13th With Drake

A week tomorrow, Lil Wayne will be partying with his Young Money artist Drizzy Drake and other special guests at The Gatsby nightclub in Houston, Texas.

Drake recently revealed his schedule for the upcoming “Houston Appreciation Weekend” and on June 13th, he has a live concert as well as an after-party at The Gatsby.

It doesn’t mention on the flyer, which you can view below, if Weezy will be performing at Drake‘s show earlier in the evening, but you never know as Drizzy could bring him out for a surprise live performance!